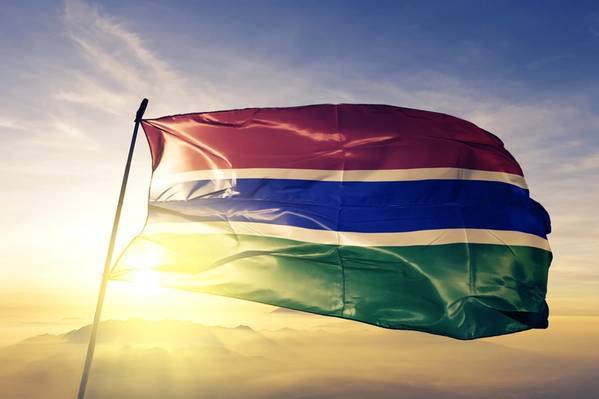 The Gambia’s A1 offshore block is back on the market for licensing, the petroleum ministry said on Thursday, three days after BP agreed to a $29.3 million settlement for failing to meet its drilling obligations there.

The British oil major violated its licence agreement by failing to drill a well before the initial exploration period expired on July 29, but Tuesday’s settlement fulfilled its outstanding obligations, the petroleum ministry said in a statement.

Contacted by Reuters on Friday, BP had no immediate comment.

BP was awarded the block’s exploration rights in 2019, after Gambian authorities stripped the concession from its previous holder for also failing to meet certain obligations before the exploration period expired.