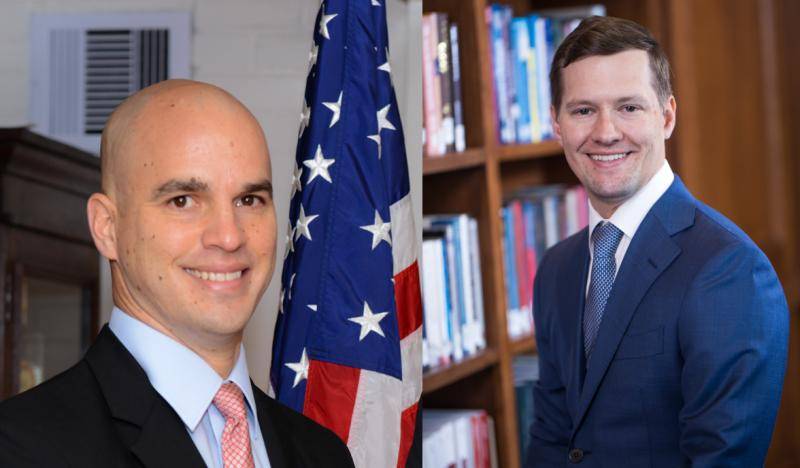 Naval architecture and marine engineering firm The Shearer Group, Inc. (TSGI) announced it has promoted two members of its team.

Sebastian, a 13-year veteran of the firm, has served as TSGI’s engineering manager for eight years. A registered professional engineer in Connecticut, Texas and Washington, he will be responsible for all business aspects of TSGI.

Brann, a senior naval architect with the firm for seven years, in 2021 received his Master of Business degree from Rice University. A registered professional engineer in the state of Texas, Harrison will be responsible for managing TSGI’s engineering team.