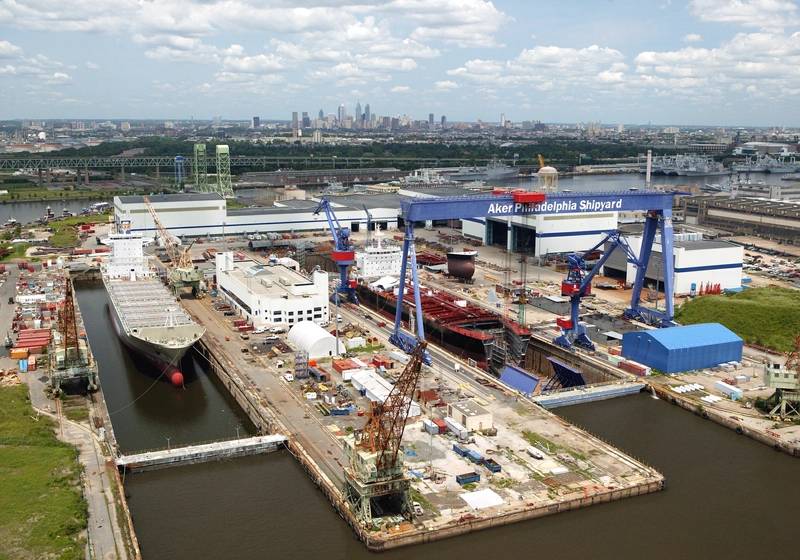 Theisen previously served as Philly Shipyard’s CFO for eight years, from 2007 – 2015. He was involved in the spin-off of Philly Shipyard from its parent Aker American Shipping and subsequent listing of the company on Oslo Axess, and he was instrumental in securing backlog and negotiating various financings, investments and other significant transactions. During that time, Philly Shipyard was known as Aker Philadelphia Shipyard.

Steinar Nerbovik, Philly Shipyard President and CEO, said, “We are delighted that Jeff is returning to our team as CFO. His familiarity with the shipyard, its operations and its people will accelerate a smooth transition and keep the shipyard moving forward as we enter into the new and exciting NSMV project.”

Theisen has more than 30 years of experience in financial and strategic planning, organizational leadership, growth and expansion strategies, debt and equity financing, investor and banking relations, and budgeting and cost accounting. Theisen has held finance roles with Arthur Andersen, The Regulus Group, Philly Shipyard and most recently, People 2.0. He holds a Bachelor of Science in Accounting from Villanova University and is a certified public accountant in the state of Pennsylvania.