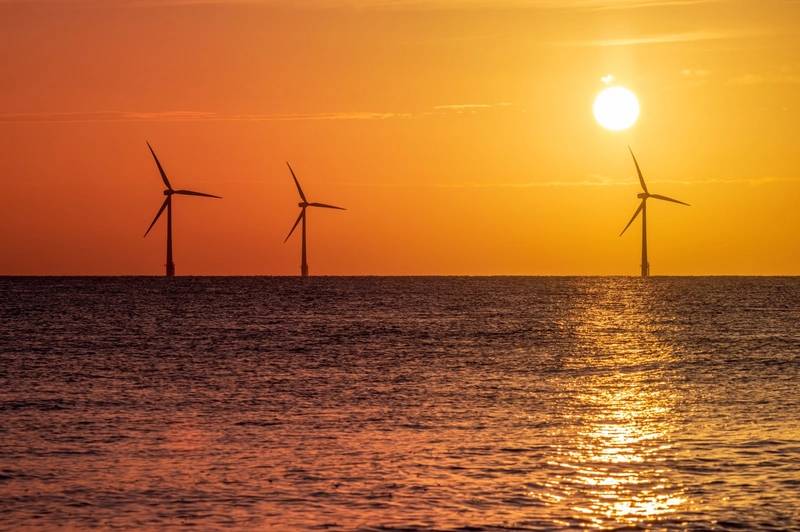 The Biden administration’s sale of offshore wind development rights off the coasts of New York and New Jersey continued to shatter all records on Friday, reaching over $3.8 billion with one single block fetching over $1 billion.

The auction, which began on Wednesday, is the first offshore wind lease sale under U.S. President Joe Biden, who sees the expansion of offshore wind as a way to tackle climate change and create thousands of new jobs.