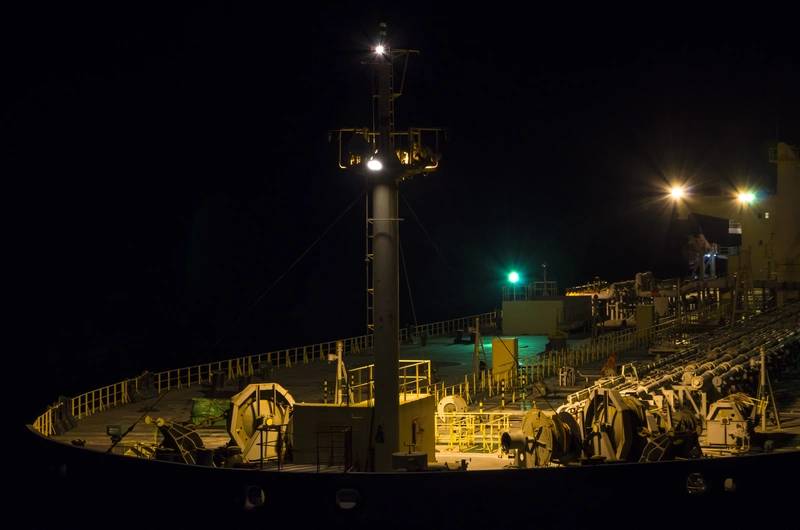 A third tanker has sailed from Iran carrying Iranian fuel for distribution in Lebanon, TankerTrackers.com reported on Twitter on Sunday.

The Iran-aligned group says the shipments should ease a crippling energy crisis in Lebanon.

The first tanker ship carried the fuel to Syria and from there it was taken into Lebanon on tanker trucks on Thursday.

Both Syria and Iran are under U.S. sanctions.