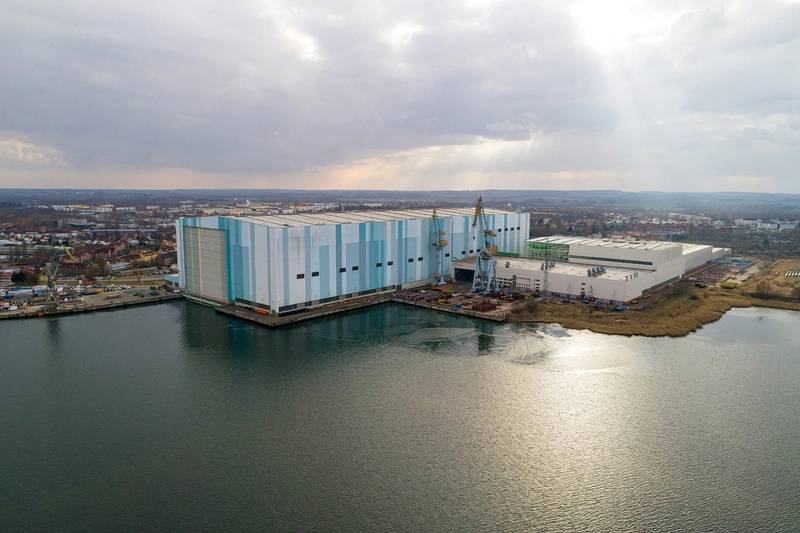 Thyssenkrupp’s defense division hopes to start building for the German navy from 2024 at a shipyard in Wismar, northern Germany, once owned by insolvent MV Werften, its head said on Friday after it bought the site.

Thyssenkrupp Chief Executive Martina Merz said last month that decision was “beneficial” to its marine services division (TKMS), which said on Friday it expected news of the government fund to generate orders for both surface ships and submarines.

TKMS said that if production ramped up at Wismar in 2024, it could hire around 800 staff there and, with further orders in the surface vessel sector, that number could increase to more than 1,500.

MV Werften, which filed for insolvency in January, had a payroll of around 2,000, including about 1,100 workers at Wismar.

Neither company disclosed financial details of the transaction.