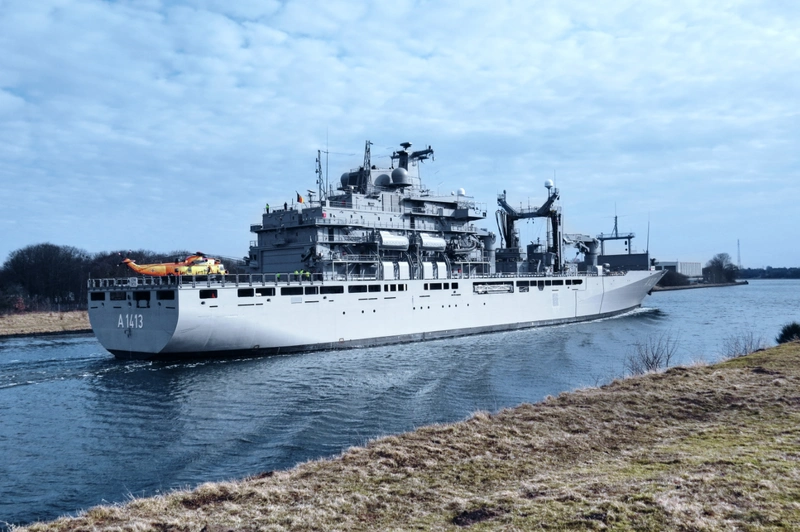 Thyssenkrupp is in intense discussions with European peers about consolidation in the warship sector, Chief Executive Martina Merz told analysts on Thursday.

Thyssenkrupp has said that it is exploring partnerships for its Marine Systems division, which builds frigates and submarines, and Merz said developing the unit as a standalone business within the group was not the most likely scenario.

Sources said earlier this year that Thyssenkrupp was in talks with Italy’s Fincantieri about a possible tie-up and there is regular speculation about France’s Naval Group as a potential partner.