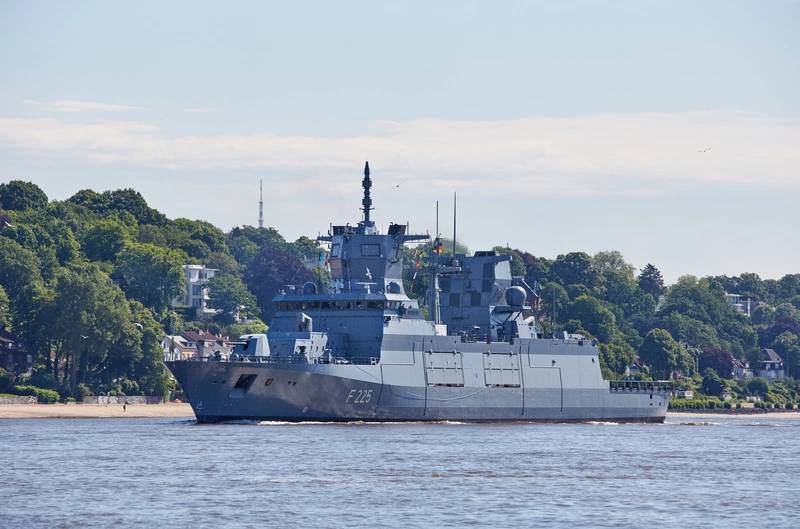 “If the road to a European giant is still too difficult, a German champion could be formed first,” Oliver Burkhard was quoted by the newspaper as saying.

Burkhard said a merger, for example, could be formed with smaller German rivals Luerssen and German Naval Yards (GNYK).

The company has been building up additional capacity since the German government’s announcement of a 100 billion euro special fund for the military after Russia’s invasion of Ukraine, Burkhard added.

“We are also actively looking for new production sites. There are a number of possibilities,” he said, adding that the company was interested in buying parts of cruise ship builder MV Werften, which filed for insolvency in January this year.