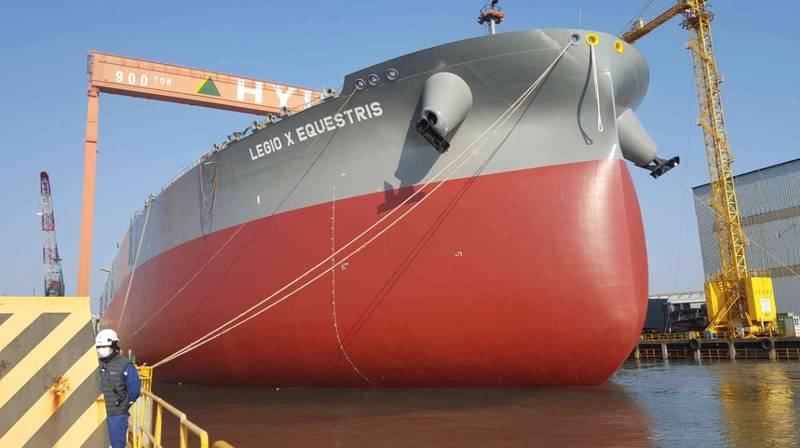 Built at the Hyundai Heavy Industries shipyard in South Korea, the vessel is gearing up to start its previously announced time charter in a few days.

The charter is with an unnamed major oil trader. The contract is for three years with two yearly extensions at the charterer’s option.

“The revenue backlog expected to be generated by this fixture, assuming all options are exercised, is about $68.5 million. For 2022 alone, this charter is expected to contribute $10.8 million in revenue,” TOP Ships said.