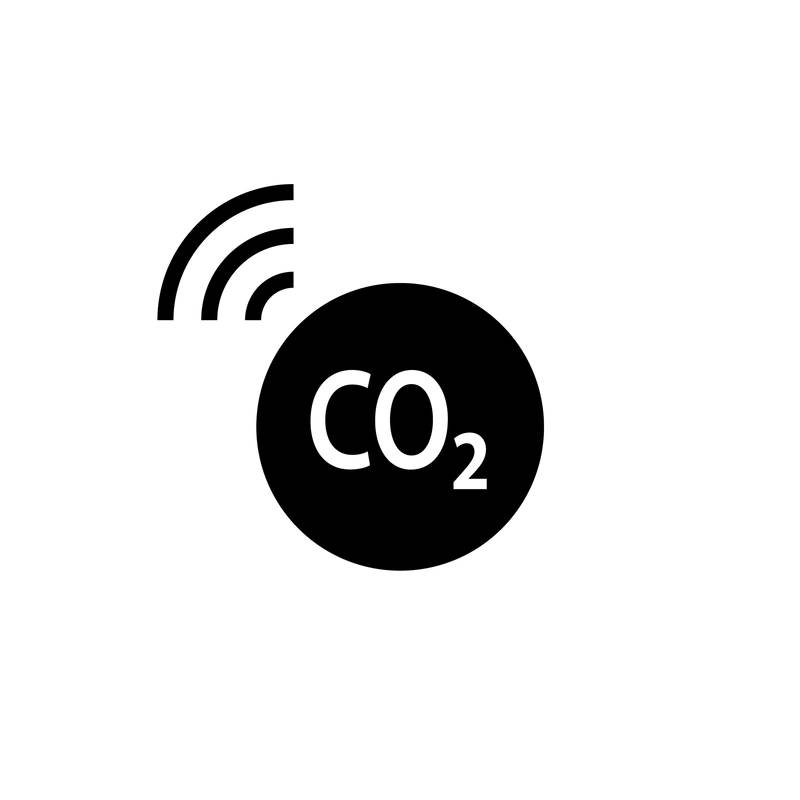 Cheniere Energy Inc, said on Thursday it would quantify carbon emissions from its suppliers and production sites and supply the information to customers.

The initiative aims to improve the overall understanding of LNG’s contribution to greenhouse gas emissions and advance monitoring technologies. Cheniere has said it plans to provide cargo emissions tags to its customers beginning in 2022.

Consumers are increasingly committing to environmental targets and paying a premium to have emissions neutralized from wellhead through consumption, for which they request certification.

The project is supported by researchers from the Payne Institute for Public Policy, Harrisburg University of Science and Technology, SLR International and monitoring technology providers Montrose Environmental, SeekOps, Bridger Photonics Inc and GHGSat.