SBM Offshore, a Dutch FPSO specialist, has informed that the topside integration phase has kicked off in Singapore Liza Unity FPSO. Once completed the FPSO will be deployed at ExxonMobil’s Stabroek offshore block in Guyana, and will be Guyana’s second FPSO in production.

“Progress [with the Liza Unity FPSO] picked up pace when the yards in Singapore re-opened earlier this year. The mooring and riser system integration, as well as another work scope, were completed in dry dock at Keppel FELS,” SBM Offshore said.

The FPSO hull, built in China and moved to Singapore in January 2020, has now moved to the integration quayside in Keppel TUAS, where the topsides integration phase started with the progressive lifting of the topsides modules.

“This phase will facilitate gradual preparation of the FPSO for the start of the onshore commissioning activities, leading up to the final quayside departure,” SBM Offshore said. 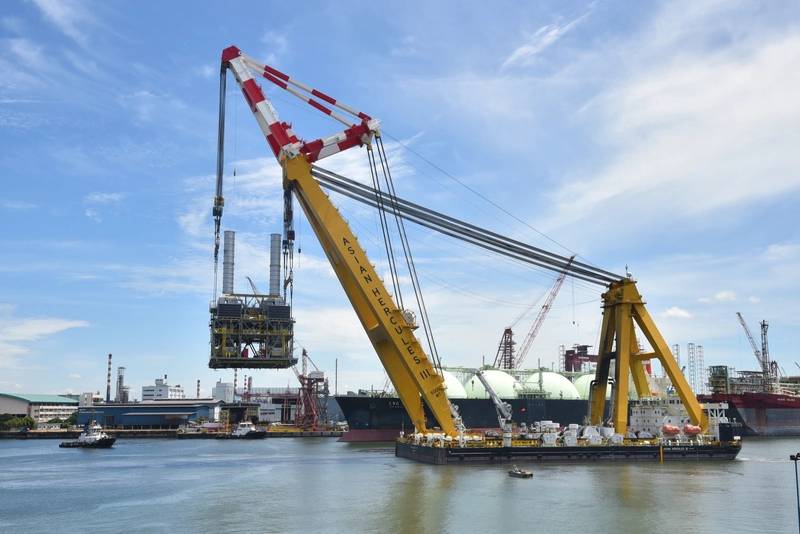 “This latest milestone is in line with the Liza Phase 2 project schedule, which targets the departure of the FPSO to its final offshore location in Guyana next year, with start-up in 2022,” SBM Offshore said.

The FPSO is designed to produce 220,000 barrels of oil per day, to have an associated gas treatment capacity of 400 million cubic feet per day and water injection capacity of 250,000 barrels per day. The FPSO will be spread moored in a water depth of about 1,600 meters and will be able to store around 2 million barrels of crude oil. 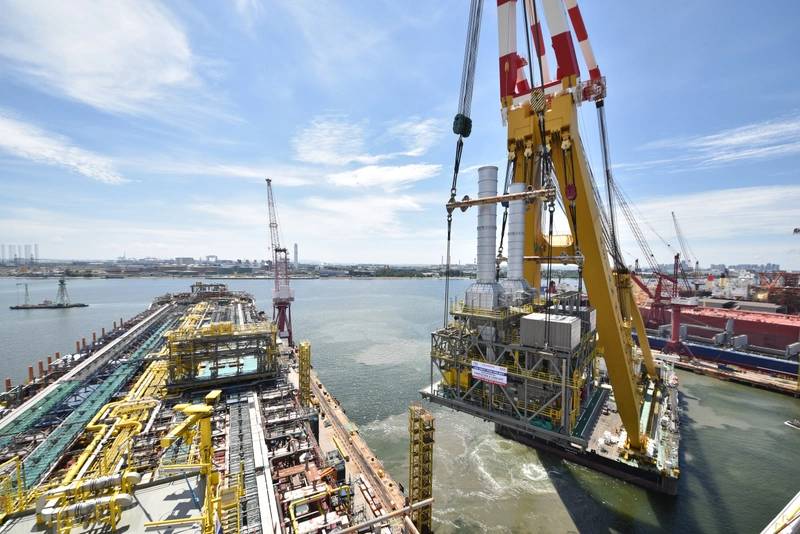