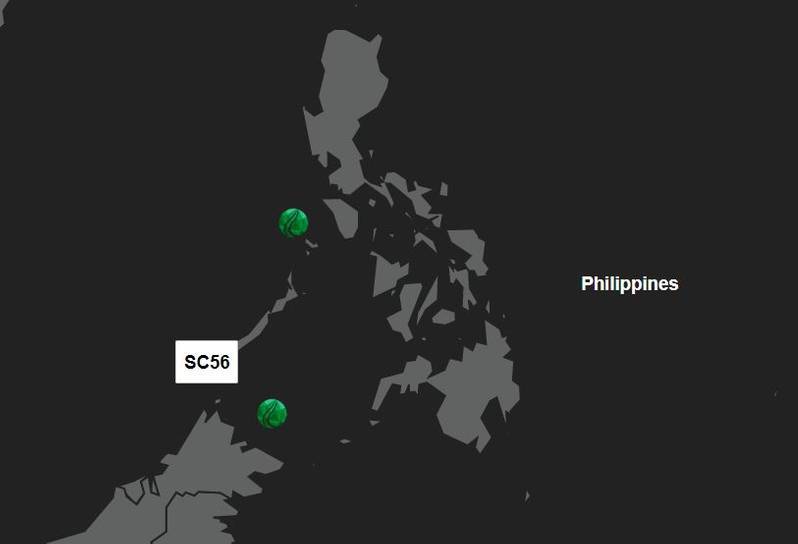 Jadestone said its subsidiary with a stake in the offshore block Mitra Energy, and Total E&P Philippines as the operator, have notified the Philippines Department of Energy of their voluntary surrender of their entire interest in, and termination of, SC56 in the Sulu Sea, offshore the Philippines.

The block is located approximately 150 kilometers off the coast of Malaysia, in a water depth of approximately 1,802 meters. The block contains the Dabakan and Palendag discoveries.

Total was the Operator of SC56 with a 75% interest, with Mitra SC56 holding the remaining 25%.

Paul Blakeley, President and CEO of Jadestone said: “We remain focussed on our strategy of delivering value from producing fields and near-term developments in the Asia Pacific region, while avoiding early-phase greenfield exploration plays such as SC56, requiring multi-year capital programs prior to production and cashflow.

Blakeley also said that major investments in new pipelines and facilities wouldn’t fit the company’s sustainability objectives which include a focus on maximizing the use of existing infrastructure.

“SC56 was a legacy asset inherited from the previous management and only had option value through a carried well.  The decision not to drill the well now removes any interest for Jadestone to continue further, requiring as it would, new deep-water frontier exploration commitments.  It would also not compete with existing portfolio investment options, nor potentially some of the more interesting inorganic opportunities moving into the market in the coming 12 to 18 months,” Blakeley added.

“While we have appreciated great support and cooperation, and long association with the government and regulator in the Philippines, it is now time to relinquish our interest in SC56, as we continue to deploy our production optimization and field-life extension skills across the region.”

As a condition of the surrender and termination of SC56, the partners will be subject to a payment in respect of unfulfilled work commitments. Jadestone’s share will be met from a portion of the proceeds of the arbitration ruling announced on January 9, 2020.