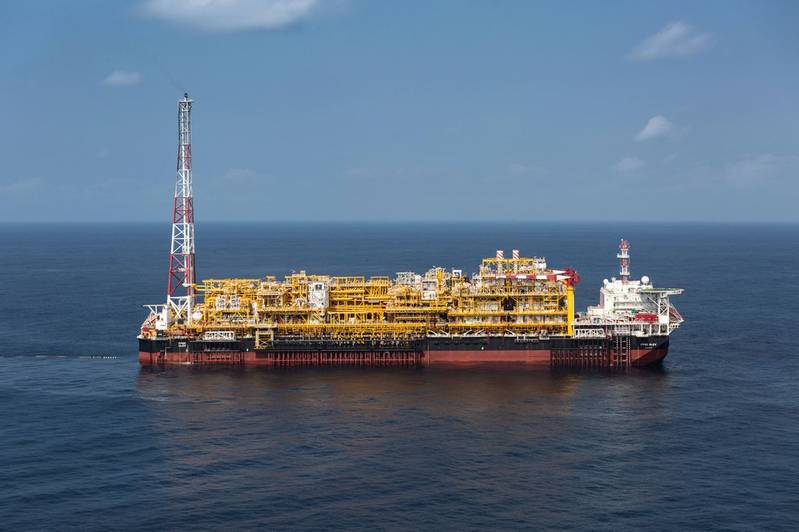 French energy group Total SE posted first-quarter earnings on Thursday close to levels from before the coronavirus pandemic, as higher oil and gas prices boosted its trading business and it increased electricity production.

The company, which is branching into renewable energy and diversifying away from hydrocarbon-centered activities, benefited from this drive as areas like oil refining suffered.

Total reported an adjusted net income of $3 billion for January-March, up 69% year-on-year, and 9% above first-quarter 2019 levels.

This was despite a drop in hydrocarbon production of 7% from a year earlier, to 2.863 million barrels of oil equivalent per day (boepd).

Oil prices plummeted with the start of coronavirus lockdowns early in 2020 that brought travel to a standstill and crushed fuel demand, pushing companies like Total to cut investments and find cost savings.

Recovering prices are now boosting earnings at Total and peers like Britain’s BP, as accelerating COVID-19 vaccination programs also raise prospects for sustained demand, although lockdowns remain in place in some of Europe.

It said it expected hydrocarbon production to remain stable this year compared to 2020 levels.

Like some peers, Total is also benefiting from a booming natural gas business.

Renewables push
The group, which is set to rebrand itself as TotalEnergies, said it was eyeing $12-$13 billion in investments this year, with half of that going to maintaining activities and the rest for growth, including to further its push into renewable energy.

The company has already racked up purchases in the renewable energy sector this year, including solar projects in the United States, and a stake in India’s Adani Green Energy Limited (AGEL) and its solar power assets for $2.5 billion.

Its portfolio of renewable power generation capacity to 2025, including installed sites and those in development and construction, is now 28 gigawatts (GW) on a net basis, up from 17.9 GW in the fourth quarter of 2020.

Total said it expected to generate some $24 billion in debt-adjusted cash flow in 2021, based on hydrocarbon prices remaining at first-quarter levels, with Brent crude at $60 a barrel, and European refining margins of $10-$15 per tonne.

The group maintained a stable interim dividend of 0.66 euros per share against first quarter earnings.

Total declared force majeure on its $20 billion liquefied natural gas project in Mozambique earlier this week following insurgent attacks last month. It gave no immediate update on Thursday and is due to hold a call with analysts at 1130 GMT.