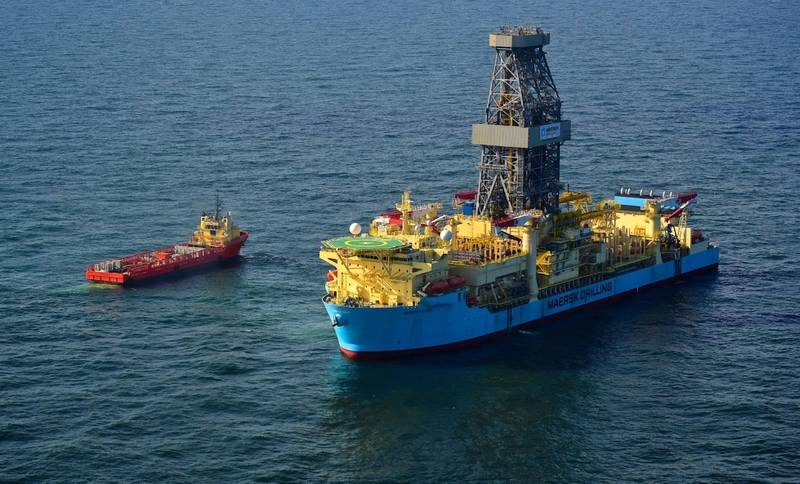 Oil and gas firms TotalEnergies and Apache Corporation have discovered more oil off the coast of Suriname.

The duo has hit oil at the Sapakara South-1 offshore well at Block 58, where they’ve previously made Maka Central, Sapakara West, Kwaskwasi, and Keskesi oil discoveries.

The Saparak Sapakara South-1 discovery was made four kilometers southeast of the Sapakara West-1 discovery.

Drilled in a water depth of about 850 meters, Sapakara South encountered 30 meters net pay of oil, in a good quality Campano-Maastrichtian reservoir.

“We are pleased by this new successful well at Sapakara South-1, very similar to the one announced in Keskesi earlier this year. These repeated positive results confirm our strategy which targets large resource volumes at low development costs.” declared Kevin McLachlan, Senior Vice President Exploration at TotalEnergies.

“As the operator of the prolific Block 58, this encourages us to continue our effort, jointly with our partner, to add to the resource base while conducting the appraisal operations designed to prove a commercial oil development.”

Upon completion of the Sapakara South -1 well, the drillship will move to drill the Bonboni – 1 well in Block 58.

The Guyana/Suriname region has in the past few years been a hotspot of successful offshore oil exploration, and the region which currently has only one production unit – Exxon’s Liza Destiny in Guyana – will in the next few years have several new FPSO units deployed to develop the discovered resources.

Also, worth noting, the news of the new Suriname discovery comes just a day after Exxon said Thursday it had made another discovery in its Stabroek block in nearby Guyana, adding to the U.S. oil majors 9 billion barrels of oil equivalent found in Guyana in recent years.

“ExxonMobil envisions at least six projects online by 2027 and sees potential for up to 10 projects to develop its current recoverable resource base, ExxonMobil said Thursday.