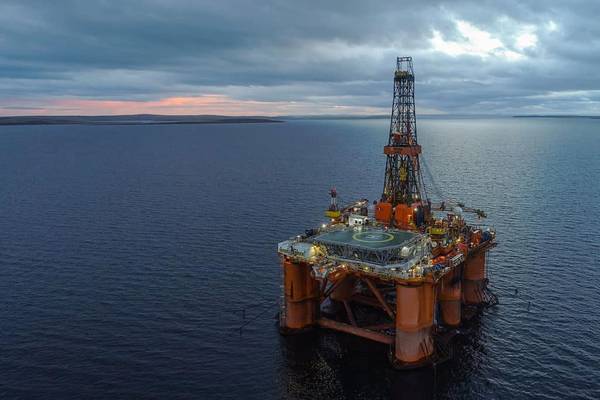 Stena Drilling said that the mobile offshore drilling unit would start the contract between March 16, 2022, and April 15, 2022. The estimated total scope duration of 120 days. No details were shared on the financial side of the contract.

According to MarineTraffic, Stena Spey is currently moored in Scapa Flow, in the Orkney Islands, Scotland.

The rig was used last year by Ireland’s PSE Kinsale Energy for a decommissioning campaign at the Kinsale field offshore Ireland.

The rig was built in 1983 by Daewoo in South Korea. The Stena Spey is a Friede & Goldman L907 (enhanced Pacesetter) twin-pontoon, column-stabilized, self-propelled, semi-submersible offshore drilling unit. Since entering service in 1983, the rig has undergone several upgrades.