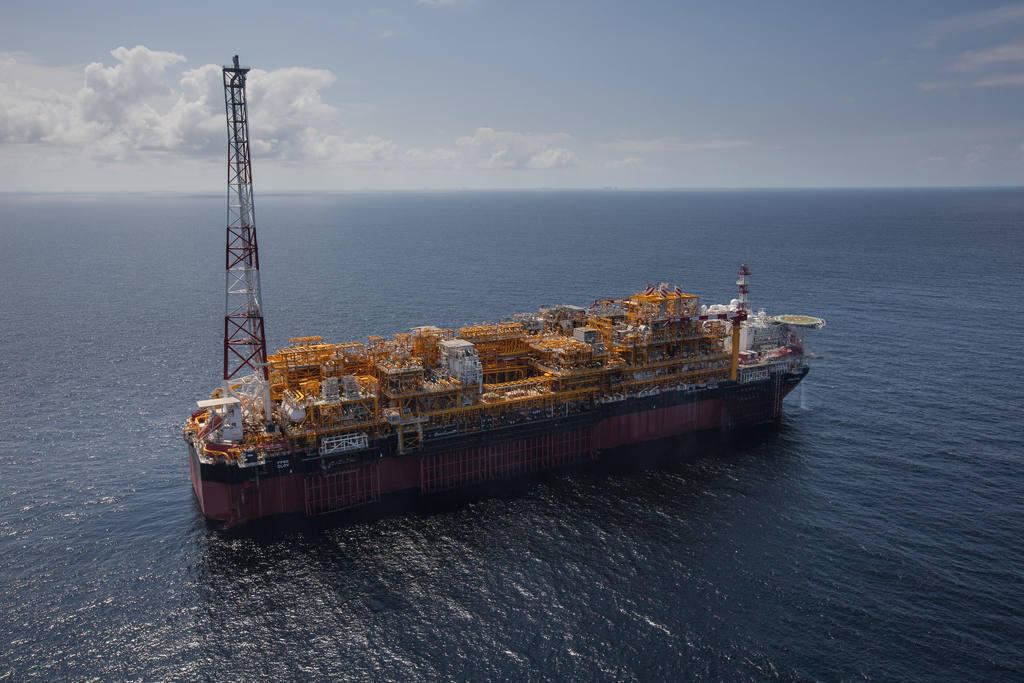 Located about 140 kilometres from the Angolan coast, in water depths from 1,100 to 1,400 meters, the CLOV Phase 2 resources are estimated at around 55 million barrels of oil equivalent.

TotalEnergies, the operator, informed on Friday that the tie-back project will reach a production of 40,000 barrels of oil equivalent per day in mid-2022.

Block 17 is operated by TotalEnergies with a 38 per cent stake, alongside Equinor (22.16 per cent), ExxonMobil (19 per cent), BP Exploration Angola (15.84 per cent) and Sonangol P&P (5 per cent). The contractor group operates four FPSOs in the main production areas of the block, namely Girassol, Dalia, Pazflor, and CLOV, which started production off Angola in 2014.

The French company pointed out that this project, launched in 2018, was carried out within budget and planned execution duration, despite the challenges associated with the Covid-19 pandemic.

Henri-Max Ndong-Nzue, Senior Vice-President Africa, Exploration and Production at TotalEnergies, said: “The start of the production of CLOV Phase 2, a few months after Zinia Phase 2, demonstrates our continuous efforts to ensure a sustainable output on Block 17. This project fits within the company’s strategy to focus its upstream investments on low-cost projects which contribute to lower the average GHG emissions intensity of its production.”

The production from the Zinia Phase 2 short-cycle project, also in Block 17, started in early May 2021 through the existing Pazflor FPSO.

Belarmino Chitangueleca, acting President of the Angolan National Oil, Gas and Biofuels Agency (ANPG), commented: “CLOV Phase 2 start-up comes at the right time to sustain the national oil production. We value the performance of the operator and the contractor group to keep executing projects despite this crisis period.”

The update from TotalEnergies comes a week after BP started production at the Platina field in Block 18, which is located in the Angolan offshore, approximately 140 kilometres northeast of Luanda. The Platina field is expected to produce 30,000 barrels of oil per day at its peak and access an estimated 44 million barrels of oil reserves.

BP operates the field and holds a 46 per cent stake in Block 18, while China’s Sinopec has a 37.72 per cent stake and Angola’s national oil company Sonangol the remaining 16.28 per cent.