TotalEnergies runs out of luck in latest Suriname well

Posted by tesla@jabvertising.com on September 29, 2021 | Featured 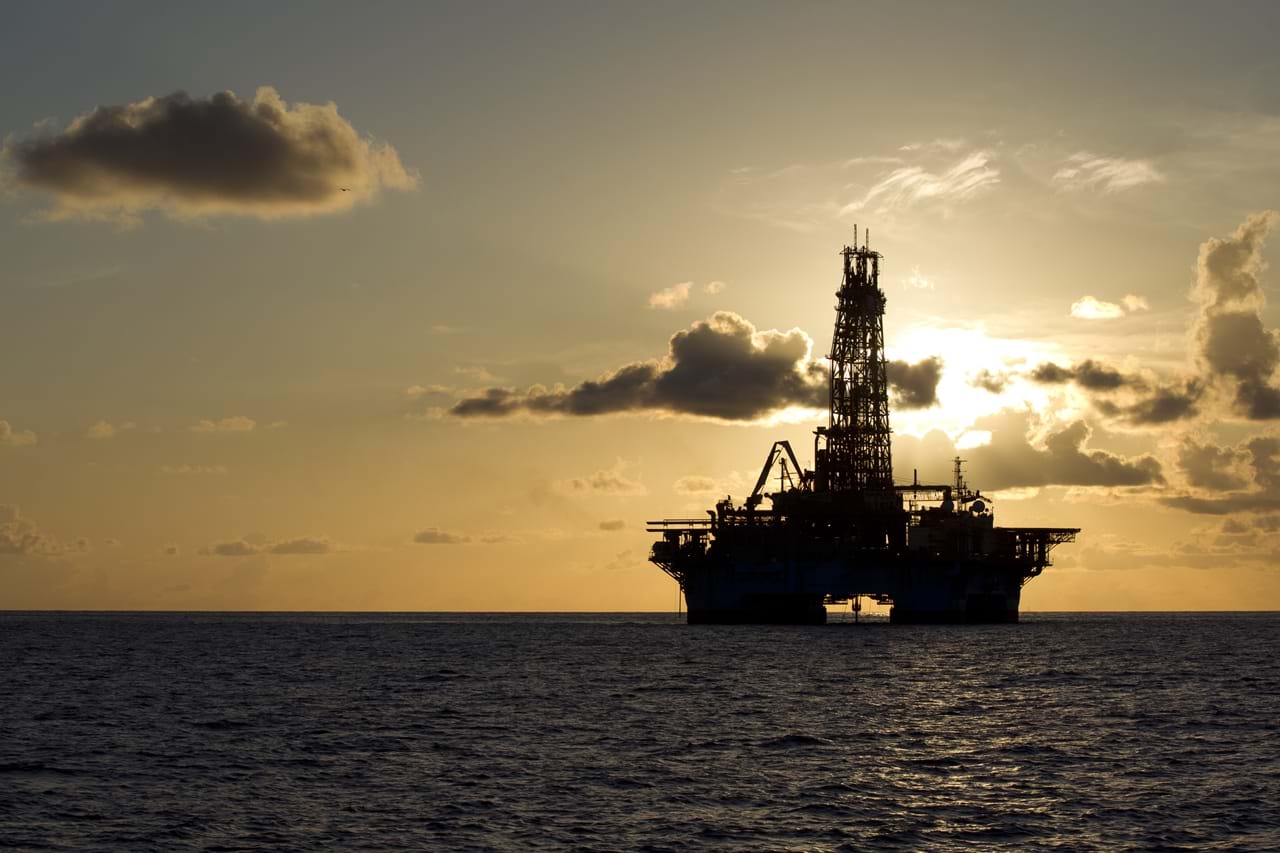 The results from appraisal drilling at Keskesi South-1 on Block 58 were reported by APA on Wednesday. According to the company, the Keskesi South-1 appraisal well encountered non-commercial quantities of hydrocarbons and the well has been plugged and abandoned.

The appraisal well was drilled approximately 6.2 kilometres from the discovery well Keskesi East-1, which was announced in January 2021.

Previously, TotalEnergies made discoveries at Maka Central, Sapakara West, Kwaskwasi, and another one after Keskesi East-1, the Sapakara South-1, which was announced in July 2021.

“This location had the potential to confirm a very large resource in place if connected to the reservoir sands in the discovery well. However, suitable reservoir quality sands were not developed in the Campanian target at the Keskesi South-1 location. Data gathered from the well will be used to calibrate our geologic model and inform the next steps for Keskesi appraisal”.

APA added that the Maersk Developer rig has now moved to the Sapakara South-1 well, where it will conduct a flow test of the previously announced appraisal success. Following the completion of the Sapakara South-1 flow test, the exploration programme will continue with the spud of the next exploration well targeting the Krabdagoe prospect just to the east of Keskesi.

The Maersk Valiant is currently drilling Bonboni, the first exploration prospect in the northern portion of Block 58. Both rigs are operated by TotalEnergies.