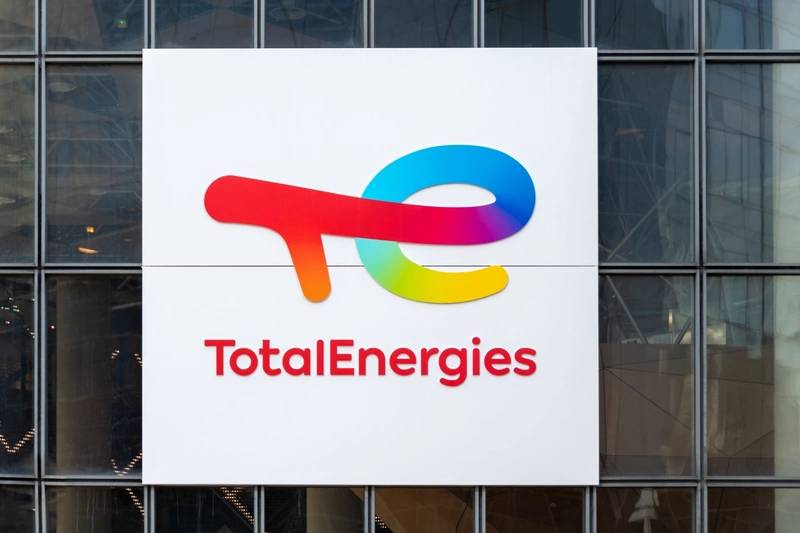 TotalEnergies plans to buy back $1.5 billion of its shares in the fourth quarter and boost its investment in renewable energy with the help of high oil prices, the French energy major said on Tuesday.

It added that sustainable cash flow growth would support dividend growth over the next years, helping lift its shares by around 2%.

TotalEnergies told its annual investor day that its oil production would peak during this decade before declining, in line with its forecast on Monday that global oil demand was set to plateau before 2030.

It said that during 2022-2026 exploration and production activities would generate more than $5 billion in net cash flow per year if oil was $50 a barrel, with a further $3.2 billion for an additional $10 in the oil price.

Like its rivals, TotalEnergies has come under pressure from climate campaigners and some shareholders to speed up the shift from fossil fuels to cleaner sources of energy. It has argued, however, that fossil fuels will be needed during that transition period.

“At the end of the decade our strategy is to fundamentally change the sales mix of TotalEnergies,” Chief executive Patrick Pouyanné said.

It added that it was targeting more than 50 terawatt-hours (TWh) of net production by 2025, generating $3.5 billion in earnings before interest, tax, debt and amortization (EBITDA).