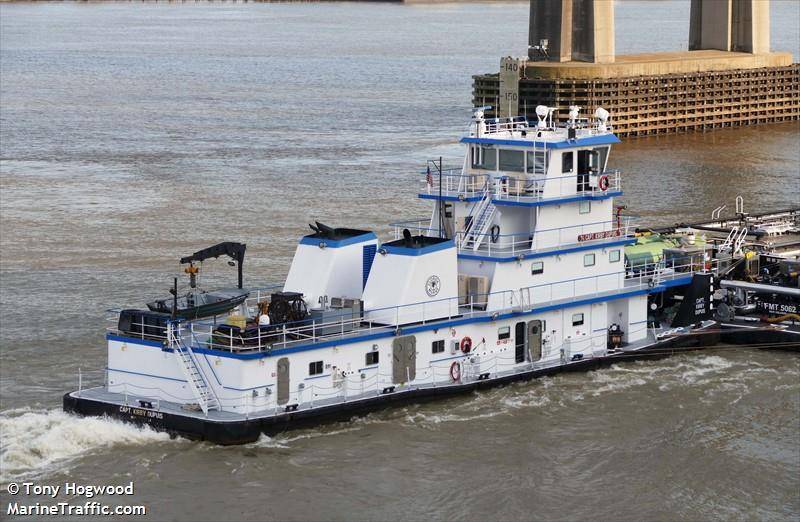 A section of the Ohio River was closed to vessel traffic on Tuesday due to towboat fire near Belleview, Ky.

The U.S. Coast Guard said it issued a waterway restriction between mile marker 499 and mile marker 501 on the Ohio River after a fire reportedly broke out in the engine room aboard the towing vessel Capt. Kirby Dupuis.

The vessel’s crew was able to extinguish the fire with its fire suppression system, but a re-flash occurred, the Coast Guard said.

Authorities said the fire has been extinguished, and its cause is being investigated.

There are currently no vessels in the queue.