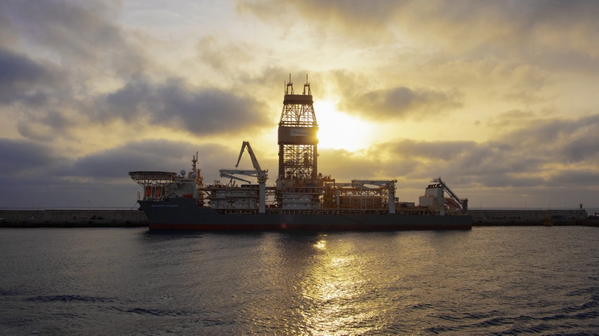 Offshore drilling contractor Transocean on Tuesday posted a $359 million net profit for the third quarter of 2020.

Transocean said the result included net favorable items of $428 million, including a $449 million gain on restructuring and retirement of debt; and $45 million related to discrete tax items.

Had it not been for the favorable items, Transocean would’ve reported a net loss of  $69 million.

The offshore drilling rig provider said its total contract drilling revenues were $773 million for the quarter, compared with $930 million in the second quarter of 2020.

Transocean’s contract backlog was $8.2 billion as of the October 2020 fleet status report.

Jeremy Thigpen, Transocean’s President and Chief Executive Officer said the company had sufficient liquidity to continue to invest “in our workforce, our assets and the development of new and differentiating technologies.”

“As we approach the end of the year, we are growing increasingly encouraged by the contracting activity that could unfold in the second half of 2021,” Thigpen said.