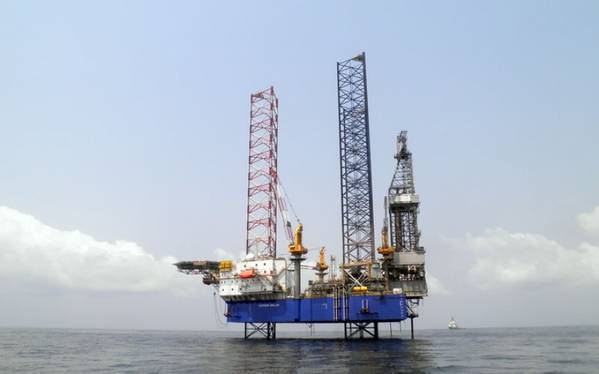 The rig will drill for Trident Energy in Equatorial Guinea, starting in the second quarter of 2021.

While Vantage Drilling did not share the financial details of the deal, Norway’s Bassoe Offshore has estimated the day rate to be around $75,000, with the contract expected to begin in April. Trident Energy will have options to extend the contract for five more wells.

Trident is the operator of the G Block producing-fields, while Kosmos operates the surrounding exploration acreage: Block S, Block W and Block EG-21. Trident describes itself as a company formed with the goal to unlock the value of mid-life oil & gas assets that are no longer central to their owners’ strategic goals.

Worth noting, prior to embarking upon the drilling contract with Trident in E. Guinea, Vantage Drilling’s 2009-built Baker Marine Pacific Class 375 jack-up unit will drill in Congo in 1Q 2020, for New Age.