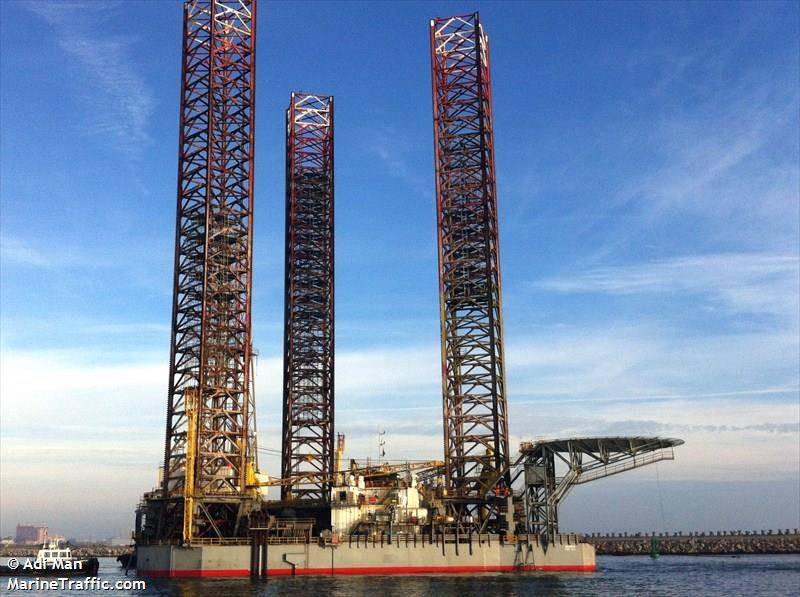 The contract is for a day rate of $95,000/day and a minimum of 100 days of drilling time. However, Trillion expects the total project time to be 8-9 months. Trillion has made an advance payment of $1.0 million and a mobilization cost of $0.8 million.

Following the completion of its current activities in Romania, the Uranus jack-up rig will be mobilized in late July 2022 and arrive in August 2022 onsite in the Turkish part of the Black Sea.

Trillion plans to drill 5 wells from existing wellhead production platforms using the Uranus rig, which allows the company to put the wells onto production as soon as they are completed.

“The first well may be spud August 2022, and each of the subsequent four new wells is expected to take approximately 40 days, plus completion time. In addition to drilling operations, the same rig will be utilized for re-entry and re-completion of two existing wells, which still have behind pipe reserves proved using PNN logs,” Trillion said.

Arthur Halleran, CEO of the Trillion Energy said: “The company is excited to have secured one of the best and most suitable drill rigs located in the Black Sea area. The SASB drilling program will provide instant online natural gas reserves production during a time of historically high natural gas prices.”

The SASB gas field encompasses a total license area of 12,385ha, and is one of the biggest natural gas production and development projects in the Turkish section of the North Sea.

Gabriel Comanescu, President and CEO of GSP Group: “We are pleased to partner with Canadian company Trillion Energy. We are confident that our expertise from previous successfully completed projects in the Black Sea stands as a guarantee for the activities that will be performed under the SASB Project.”