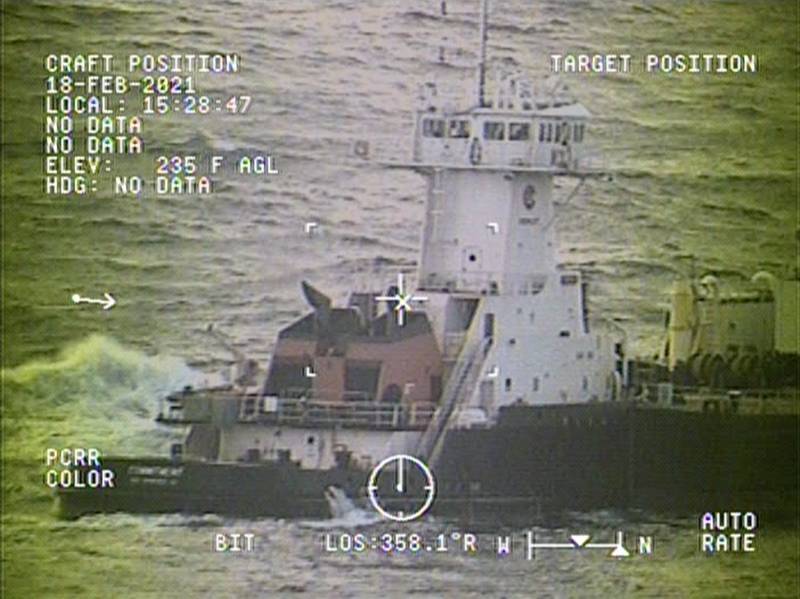 An injured mariner was medevaced from a tug 60-miles off Grays Harbor, Wash., last week.

At approximately 2 p.m. on February 18, watchstanders at U.S. Coast Guard Sector Columbia River were notified over VHF-FM channel 16 that a crew member aboard the Crowley pusher tug Commitment had sustained a laceration to the face and eye while working in the vessel’s engine room and required medical attention.

The injured man was safely hoisted from the vessel at approximately 3:30 p.m. and then transported to awaiting emergency medical personnel at the sector.

The mariner was in stable condition when transferred from Coast Guard care around 4:15 p.m. and was taken to Columbia Memorial Hospital in Astoria, Ore.