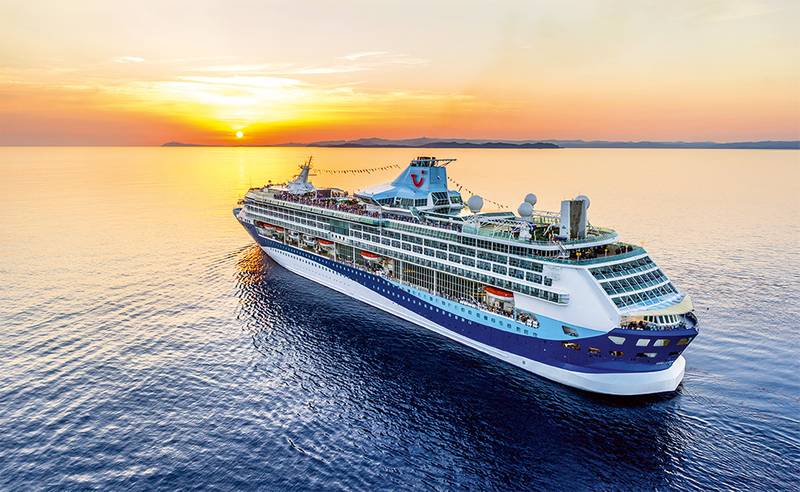 TUI is planning a share sale to raise up to 1 billion euros ($1.2 billion), as the world’s largest holiday company looks to ride out the coronavirus-linked travel slump, people close to the matter said.

No decisions have been taken and a number of options are still on the table, the people said, adding a possible equity injection by a German government rescue fund was being discussed.

Russian billionaire Alexey Mordashov, who owns 25% of the London-listed firm, is expected to invest pro-rata in any rights issue, which could be decided in the coming weeks, the sources said.

TUI and the German finance ministry declined to comment, while Mordashov was not immediately available for comment.

TUI had said in August it was considering raising new equity from shareholders or selling off parts of the business to reduce debt taken on to survive the coronavirus pandemic.

Among other possibilities, TUI is considering options for its cruise ships, planes and hotels as it seeks to raise cash, the sources said.

The company, which last year took 23 million people on holiday, lost 1.1 billion euros ($1.3 billion) in the three months through June after COVID-19 halted travel, wiping out revenue and straining its balance sheet as it burned through about 550 million to 650 million euros per month.

It secured a government bailout of 3 billion euros in debt.

Handelsblatt reported earlier on Wednesday that TUI was preparing a capital increase that could come as soon as next week.

Its shares fell 3.5% on the day to 3.46 euros, bringing losses so far this year to more than a third.