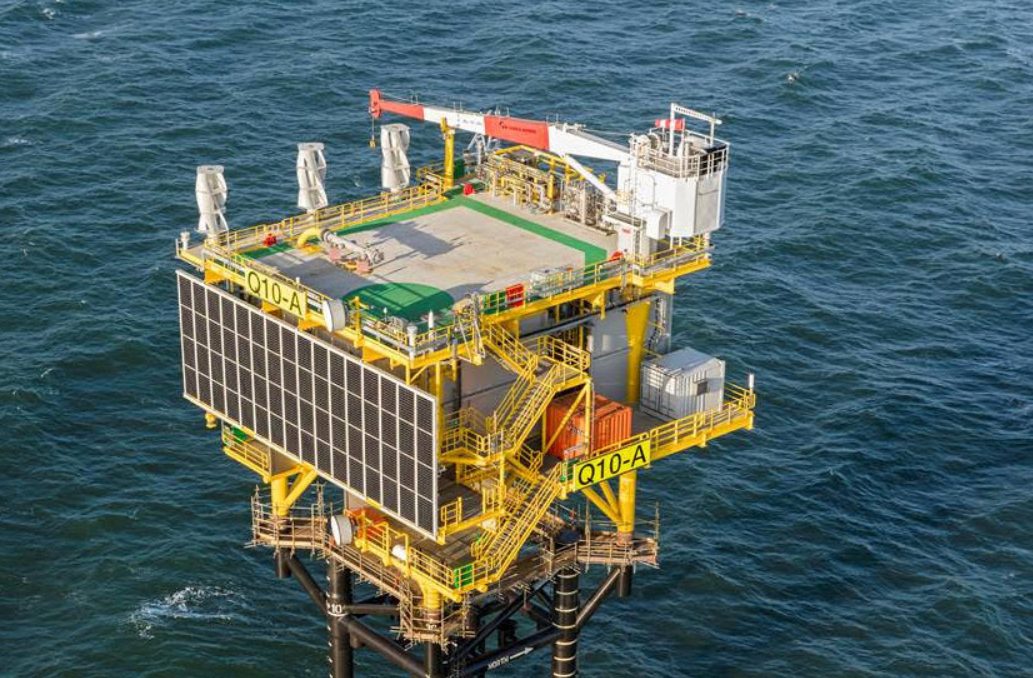 Dutch exploration and production operator Tulip Oil halved its gas production from the Q10-A field in the Dutch North Sea during the third quarter of the year when compared to the previous quarter due to a temporary shut-in and lower prices.

Due to the low gas prices, Tulip Oil in July 2020 said it had partially reduced the production from the Q10-A field to “leave gas in the ground”.

In an update on Wednesday, Tulip Oil said that, since 1 September, the production was shut in entirely to allow for planned maintenance of the neighbouring P15 platform.

The average realized gas price was 6.1 €/MWh during 3Q compared with 5.6 €/MWh in the previous quarter.

Steps have been taken to increase production capacity in 4Q by activating existing third-party compression facilities.

Preparations continue to add two production wells in the Q10A field by means of one completion of an unfinished well and one side-track.