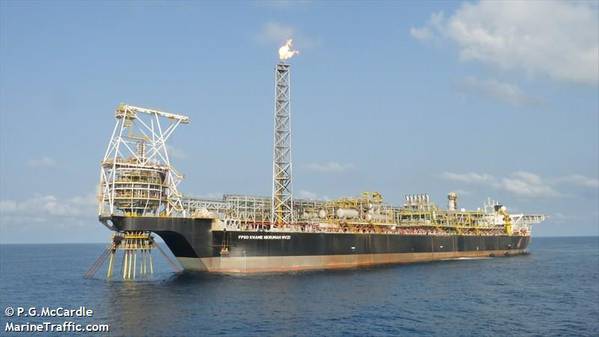 Tullow Oil Plc said on Friday it has agreed to a new reserve-based loan of about $1.7 billion with its banks, taking its liquidity to roughly $900 million, including free cash and available debt.

The oil and gas company, which has been in talks with creditors, including bondholders to fend off a potential cash crunch due to falling oil demand, said the loan was reduced from approximately $1.8 billion based on six months of production and disposal of some assets to Norwegian energy firm Panoro.

Tullow in September had raised the prospect of a potential cash crunch at a debt covenant test in January, and last month said lenders agreed to extend talks about a reserve-based loan, which are typically secured against a borrower’s oil and gas reserves, to February.

The London-listed company said that it was confident of reaching an agreement with creditors in the first half of this year to refinance its debt. Tullow had net debt of $2.4 billion at the end of 2020.

It has revamped its business to focus on squeezing its offshore fields in Ghana and shedding some of its other assets, and in January said it expects operating cash flow to reach $500 million in 2021 if oil prices stay above $50 a barrel.

The company, with a market capital of roughly 626 million pounds ($872 million) as of its stock’s last close, said it expects lenders to review the reserve-based loan in September again.

(Reporting by Pushkala Aripaka in Bengaluru; Editing by Rashmi Aich)