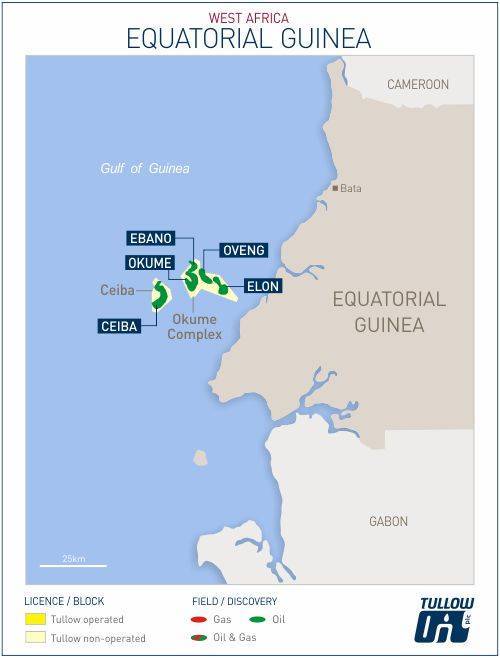 Tullow Oil shareholders on Thursday approved the sale of the company’s assets in Equatorial Guinea to Oslo-listed Panoro Energy.

As announced in February, Tullow agreed, subject to certain conditions, to sell its subsidiaries with assets in Equatorial Guinea and Gabon to Panoro for up to $180 million.

The resolution is the final condition for the completion of the agreement.

“Panoro and Tullow will now work on the final steps and expect completion in the coming weeks,” the companies said Thursday.

“In parallel, Panoro is continuing to further progress the completion conditions related to its purchase of Tullow’s 10% working interest in Dussafu Marin permit, offshore Gabon, and will update shareholders in due course,” Panoro added.

Read more here: Tullow to Sell E. Guinea, Gabon Assets to Panoro for Up to $180M