Tunisia, Others Work to Limit Damage after Fuel-laden Ship Sinks 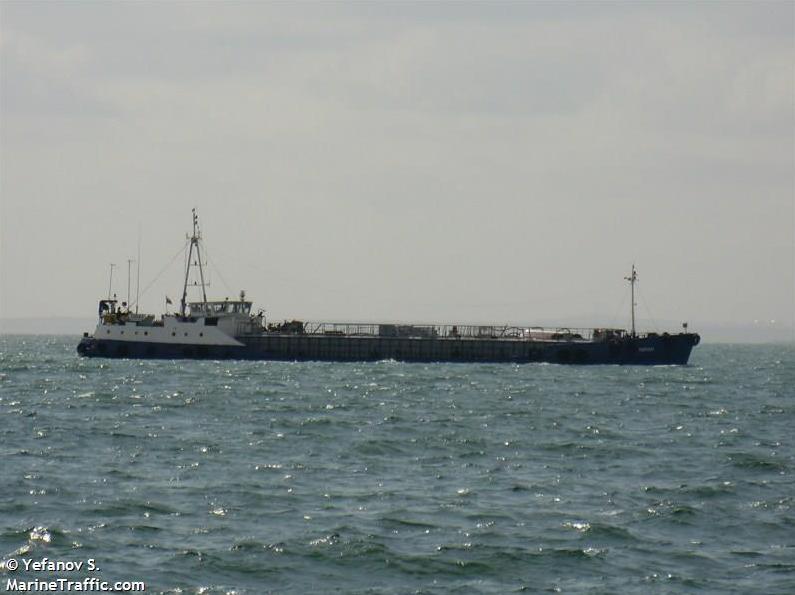 Tunisia will work with other countries that have offered to help it to prevent environmental damage after a merchant ship carrying up to one thousand tonnes of oil sank in Tunisian waters, the defense ministry said on Sunday.

The [Xelo] ship was heading from Equatorial Guinea to Malta when it sank seven miles off the coast of the southern city of Gabes on Friday. The Tunisian navy rescued all seven crew members following a distress call.

It was carrying between 750 tonnes and one thousand tonnes of fuel, officials said.

The defense ministry did not name the countries that had offered to help, but local media said Italy was expected to send a naval vessel specialized in dealing with marine disasters.

A specialized marine diving team has begun work around the ship to check for any oil leakage.

“The situation is reassuring and under control, and no leakage of gasoil has been recorded until now from the tank of the sinking ship,” Rabie Majidi the transport minister said.

He said the next stage was “delicate and sensitive” as the ship must be taken out of the water without allowing leakage.

On Saturday, Tunisian authorities opened an investigation into the sinking, which the environment ministry said was caused by bad weather.

“Tunisia will determine later the losses and will demand compensation,” Laila Chikaoui, the environment minister said.

The ministry said barriers would be set up to limit the spread of the fuel.

The coast of Gabes has suffered major pollution for years, with environmental organizations saying industrial plants in the area have been dumping waste directly into the sea.