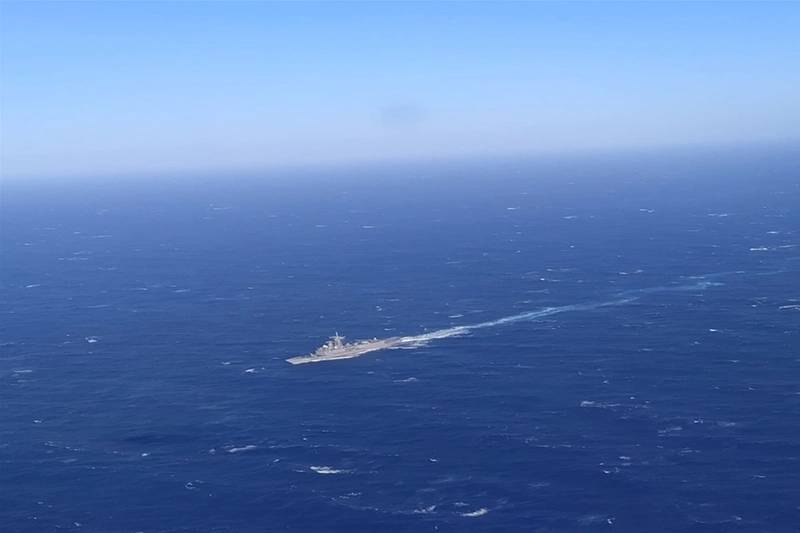 Thirty-seven people have been rescued from a migrant boat with 45 people on board that sank south of Turkey, and Turkish naval ships and an aircraft are continuing search and rescue operations, the defense ministry said on Friday.

The ministry said in a statement that it had received information on Thursday evening that the boat was sinking, 161 miles (259 km) southwest of the Turkish resort town of Kas.

“Thirty-seven people were rescued from the migrant boat that sank. Search operations for eight people are continuing,” it said.

Two naval frigates were sent to search the area and were working with a naval airplane despite poor weather and sea and weather conditions, it added.