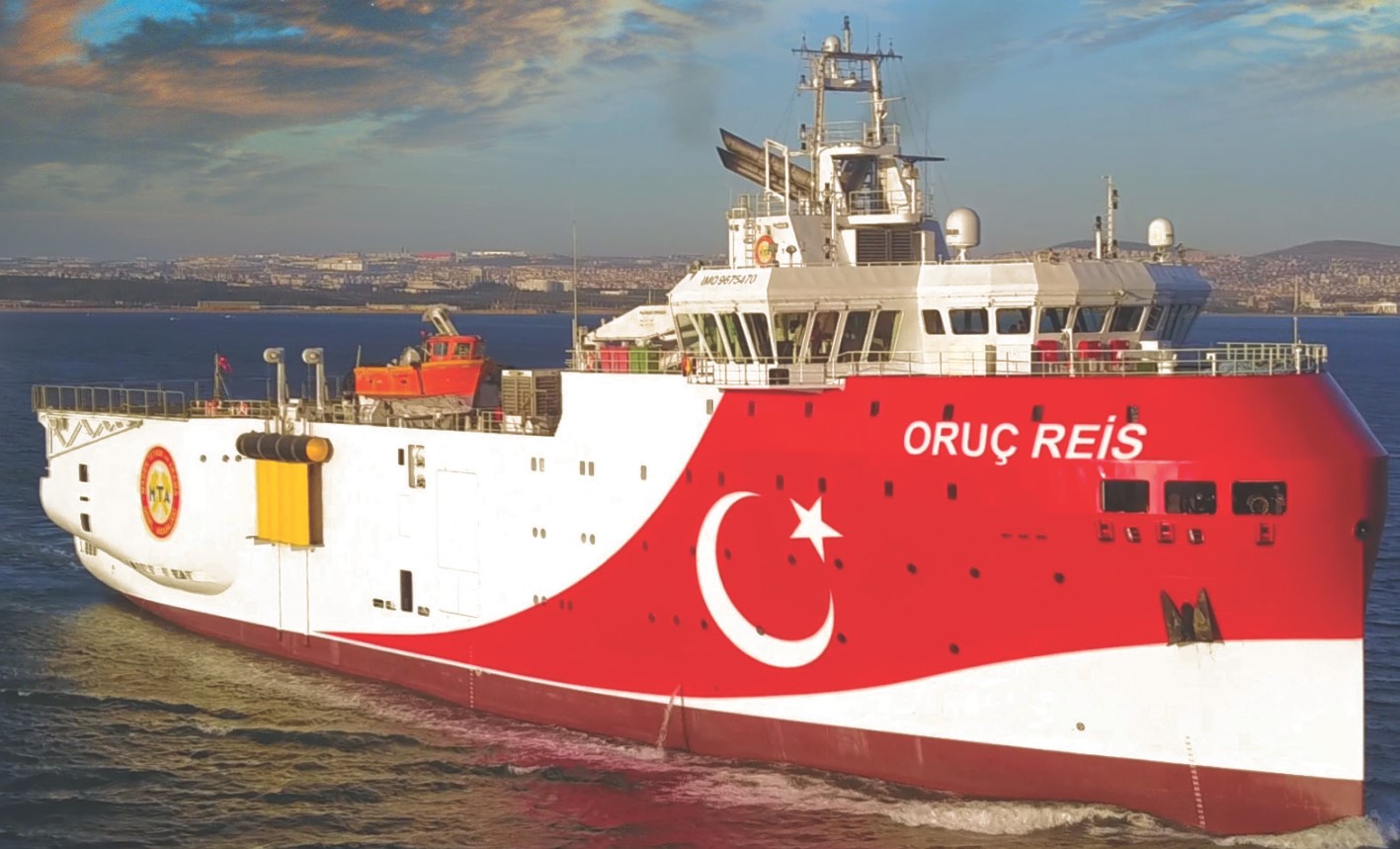 Turkey is carrying on with its exploration attempts in a disputed area of the East Mediterranean until mid-September which tensed up the country’s relationship with Greece even further.

Namely, Turkey said on Monday that its Oruc Reis exploration vessel will carry out seismic surveys in an area under dispute between Turkey and Greece in the eastern Mediterranean until 12 September.

Turkey and
Greece disagree on all counts over claims to hydrocarbon resources in the area
based on conflicting views on the extent of their continental shelves in waters
where mostly Greek islands lie.