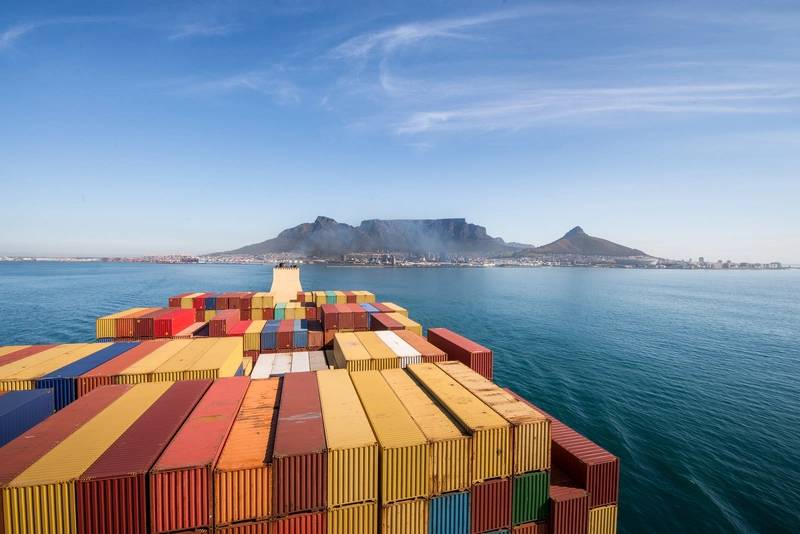 The new ships are the second and third of five newbuild containerships in this class, the first having been delivered in October. Each has been delivered approximately two months ahead of schedule, according to Seaspan, a wholly owned subsidiary of Atlas Corp.

Bing Chen, Chairman, President and CEO of Seaspan, said, “These ahead of schedule deliveries further demonstrate Seaspan’s operational excellence in containership design and construction under all market conditions. Seaspan continues to overdeliver in servicing our customer needs against a backdrop of global undersupply of containerships. I am proud of our team for their consistent performance, and we remain steadfast in executing our quality growth.”

Seaspan has been rapidly growing its fleet with orders for new tonnage amid continued high demand, vessel shortages and record earnings in the container shipping sector. Since November 2020, Seaspan has announced orders for 70 newbuild containerships, representing the addition of 839,000 TEU, which will add over $11 billion of gross contracted cash flows and bring the fully delivered fleet to 1,959,200 TEU.