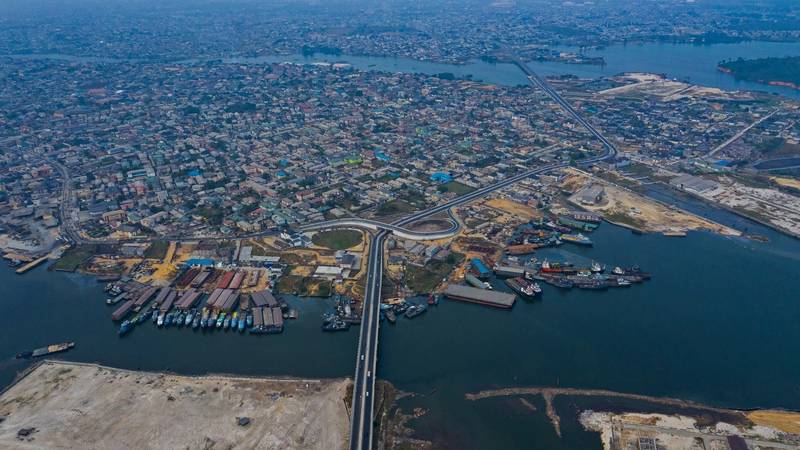 Two tankers carrying gasoline loaded in Antwerp, Belgium, have turned back to their load-port after initially being destined for Lagos in Nigeria, Refinitiv Eikon ship tracking and sources said on Friday.

The two tankers, STI Symphony and Velos Diamantis, turned back in last week. The U-turns happened after Nigeria rejected other gasoline cargoes loaded in Antwerp for containing too much methanol.

Reuters was not able to immediately confirm the methanol content in these two cargoes or why they turned back.

Earlier this week, Nigeria’s state oil firm NNPC said it had received four tankers carrying unusable gasoline that was loaded in Belgium by Litasco, the trading arm of Russia’s Lukoil, and sold on to local traders. In January, the fuel was found to contain too much methanol and was removed from circulation, causing shortages.

Since then, NNPC has banned methanol content in future gasoline deliveries. Previously, traders said Nigeria did not specify methanol content. Methanol is sometimes added to gasoline in small amounts because it is a cheaper, cleaner burning fuel and optimises engine functioning.
NNPC has requested emergency supplies of 500,000 tonnes to replace the shortfall.

According to a fixture list from a ship broker and Refinitiv Eikon data, Litasco chartered the STI Symphony for Jan. 15 to take 90,000 tonnes of gasoline to West Africa.

The STI Symphony loaded gasoline in Antwerp around Jan. 22 before sailing to Lagos, according to Refinitiv Eikon ship tracking. The tanker did a U-turn off the coast of Guinea on Feb. 2 and is now heading back to the Amsterdam-Rotterdam-Antwerp oil hub.
NNPC did not respond to a request for comment. Litasco has previously said it does not comment on trading activities and did not immediately respond to a query on the STI Symphony.

The Velos Diamantis, carrying 60,000 tonnes, did a U-turn on Feb. 4 after showing Lagos as its destination, Refinitiv Eikon ship tracking showed, chartered by Mercuria. A Mercuria source said the company no longer owns the tanker’s cargo.