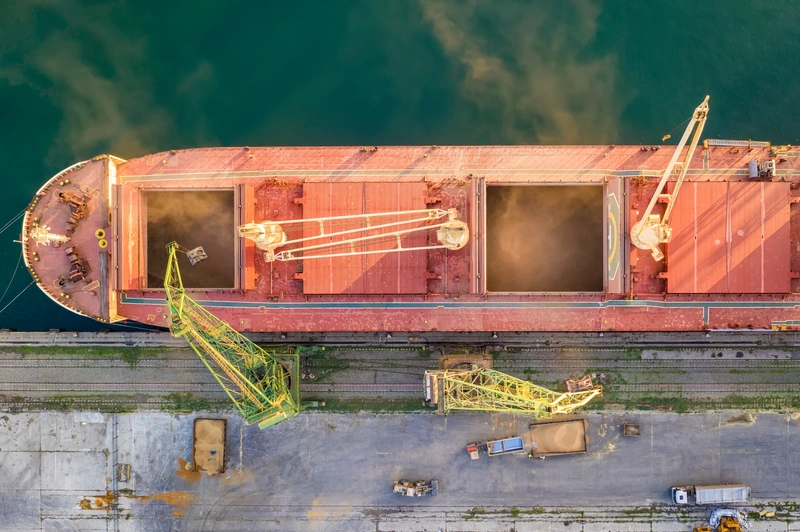 Two grain ships have been stuck in the port of Sfax in Tunisia since last month due to non-payment of dues, a union official told Reuters on Thursday.

Adel Marzouk, the official in the union of Grain Office, added that two other ships have been waiting since the beginning of this month as well.

Officials in the government were not immediately available for comment.