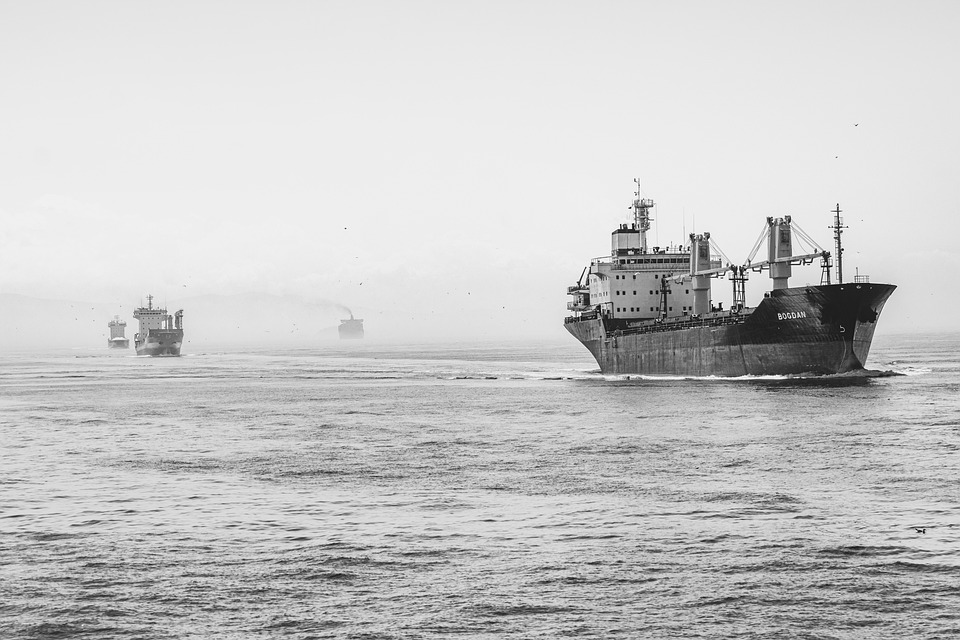 The ships in question have been identified as the 3,300 dwt SGV Flot owned by Samarashipping and the 4,000 dwt Seraphim Sarovskiy owned by Rechmortrans.

They were hit by the Ukrainian Armed Forces’ missile strike at around 11:00 A.M. (GMT+3) on 24 February 2022 as a Ukrainian response to the invasion by Russian troops that started in the early morning hours of Thursday.

The missiles are believed to have been fired from the port city of Mauripol.

As a result, the 1981-built general cargo vessel SGV Flot, which was carrying oil, sustained damage. A fire broke out on board the 118.9-meter-long ship and one of its crewmembers was injured.

The ship’s crew managed to extinguish the fire and both SGV Flot and Seraphim Sarovskiy continued their voyage, according to FSB.

Meanwhile, Russia has decided to suspend the movement of commercial ships in the Sea of Azov “until further notice”, as informed by Rosmorrechtflot, the Federal Marine and River Transport Agency. The short-sea shipping in the Kerch Strait remains uninterrupted.