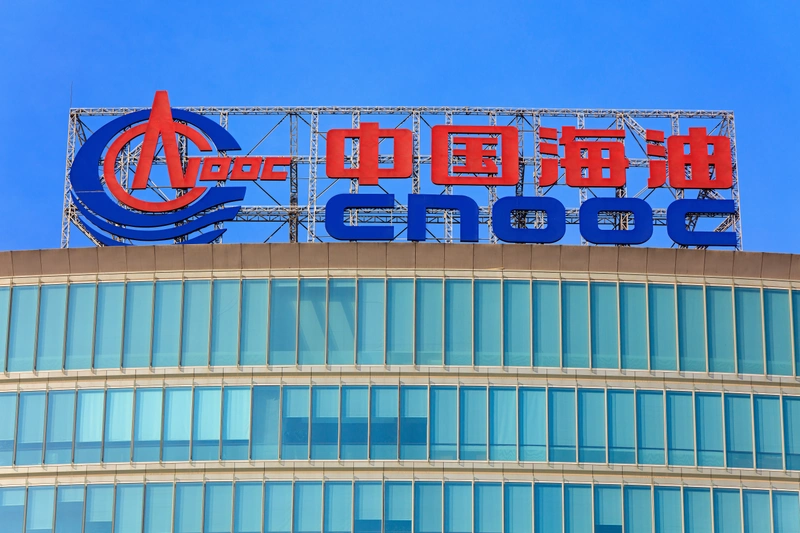 The Department of Defense designated a total of four additional companies as owned or controlled by the Chinese military, including China Construction Technology Co Ltd and China International Engineering Consulting Corp.

The move, first reported by Reuters on Sunday, takes to 35 the total number of blacklisted companies. While the list did not initially trigger any penalties, a recent executive order by Republican President Donald Trump will prevent U.S. investors from buying the firms’ securities from late next year.

In a stock market statement, SMIC said it strongly opposed the decision, which reflected a fundamental misunderstanding by the U.S. administration of the end-uses of its business and technology.

The company also said there was no major impact from its addition to the list. Its Hong Kong shares closed Friday down 5.4% after having resumed trading in the afternoon following a suspension.

CNOOC Ltd, the listed arm of China National Offshore Oil Corp (CNOOC), said in an exchange filing that it is assessing the impact of the situation on the group and will closely monitor relevant follow-up developments.

SMIC, which relies heavily on equipment from U.S. suppliers, was already in Washington’s crosshairs.

In September, the U.S. Commerce Department informed some firms they needed to obtain a license before supplying goods and services to SMIC after concluding there was an “unacceptable risk” that equipment supplied to it could be used for military purposes.

The expanded blacklist is seen as part of a bid to cement Trump’s tough-on-China legacy and to box Biden, the Democratic president-elect who takes office on Jan. 20, into hardline positions on Beijing amid bipartisan anti-China sentiment in Congress.

The measure is also part of a broader effort by Washington to target what it sees as Beijing’s efforts to enlist corporations to harness emerging civilian technologies for military purposes.

The list of “Communist Chinese Military Companies” was mandated by a 1999 law requiring the Pentagon to compile a catalog of companies “owned or controlled” by the People’s Liberation Army, but the DOD only compiled it in 2020.

Giants like Hikvision, China Telecom and China Mobile were added this year.

In November, the White House published an executive order, first reported by Reuters, that sought to give teeth to the list by barring U.S. investors from buying securities of the firms, from November 2021.

Top U.S. asset managers Vanguard Group and BlackRock Inc each own about 1% of shares of CNOOC’s listed unit CNOOC Ltd, and together own roughly 4% of outstanding shares of SMIC, disclosures show.

Congress and the Trump administration have sought increasingly to curb the U.S. market access of Chinese companies that do not comply with rules faced by American rivals, even if that means antagonizing Wall Street.

On Wednesday, the U.S. House of Representatives passed a law to kick Chinese companies off U.S. stock exchanges if they do not fully comply with the country’s auditing rules, giving Trump one more tool to threaten Beijing with before leaving office.