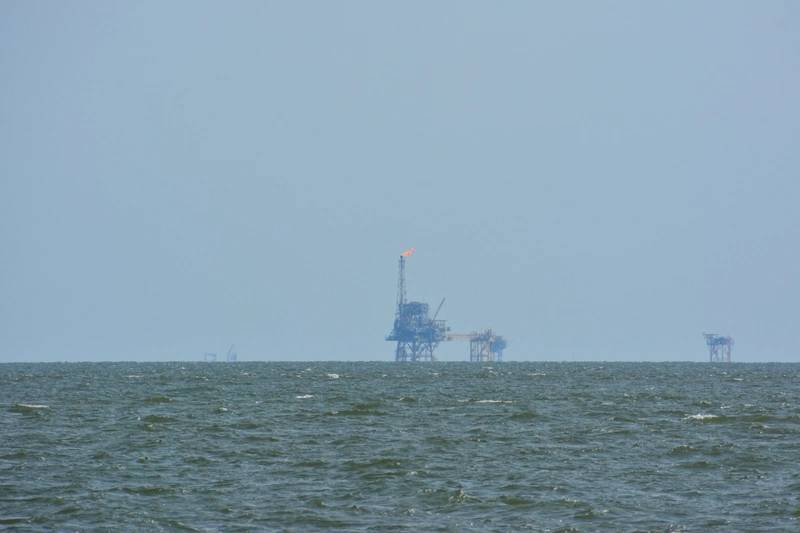 Offshore energy companies have started searching for new bases away from Louisiana’s devastated ports as oil and gas companies launch efforts to resume their Gulf of Mexico operations.

Port Fourchon, a key hub for the offshore industry, was slammed by Ida on Sunday when it made landfall with winds over 150 miles per hour (240 kph). Supply boat, fuel and air ferry services were still unable to access facilities there on Wednesday due to extensive storm damage.

Dozens of oil and gas companies operate in the U.S. Gulf of Mexico, which supplies 1.7 million barrels per day – or about 16% – of the nation’s oil production. Supply companies in Port Fourchon and nearby Houma are critical links in that production, providing food, fuel, equipment and boat and helicopter transportation to Gulf of Mexico deepwater platforms.

“The heart of the offshore oil industry took a direct hit,” said Tony Odak, operating chief at Stone Oil Distributor, which supplies diesel and other fuels to offshore firms. “Everyone is scrambling to get operational as soon as possible.”

Port Fourchon was swamped by a 12-14 foot (3.7-4.3 meter) storm surge, and recorded a wind gust of up to 190 mph (305 kph), an official for the Port estimated. The U.S. Coast Guard is surveying its waters and expects to soon reopen the port to vessel traffic.

“We’re working to do it as quickly as possible. We’re not talking about weeks, we’re talking about days,” said Coast Guard Capt. Will Watson, commander of New Orleans sector.

But relocations have begun.

“Cameron, Intercoastal City, and Galveston are all being considered” for new offshore supply centers, said Brad James, chief executive of Enterprise Offshore Drilling. “Some clients are considering bases in Mississippi and Alabama,” he added.

Clair Marceaux, chief executive of the Cameron Parish Port in western Louisiana, about 125 miles (200 km) to the west of Port Fourchon, has been fielding inquiries for space from offshore operators and suppliers.

“It may fill up quickly,” she said in a phone interview, interrupted by at least eight emails asking about availability at the port.

Cameron Parish currently has no operating heliports, after three were shuttered during recent years due to slowing offshore activity. Those could be restarted if demand picks up, Marceaux said.

Stone Oil’s Tony Odak said his company will ramp up operations at an existing Cameron facility. But he said it will rebuild in Port Fourchon.

“There is not a whole lot of infrastructure in Cameron,” he said.

(Reporting by Liz Hampton in Denver and Jessica Resnick-Ault in New York; editing by Richard Pullin)