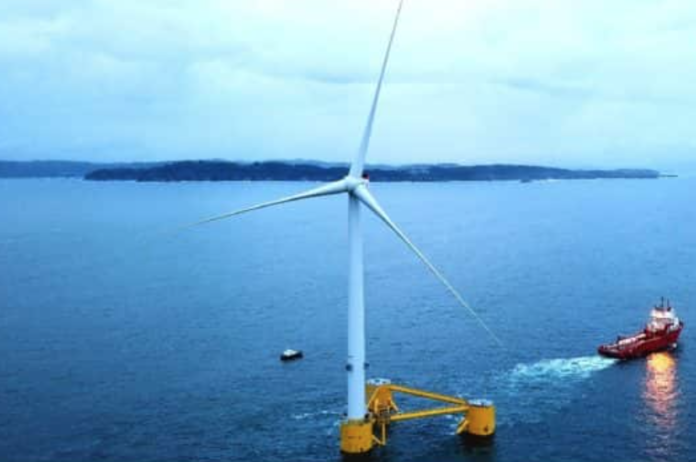 After years of expansion, primarily due to state government actions, the U.S. offshore wind industry is primed for exponential growth under the Biden Administration, according to the Business Network for Offshore Wind’s recently released U.S. Offshore Wind Market Report & Insights.

“The U.S. offshore wind market is on the cusp of what could be the next great American industry,” says Liz Burdock, CEO of the Business Network for Offshore Wind. “The question is, will federal action be taken quickly to spur private capital investment needed to create local port infrastructure, conduct research, shipbuilding and private project development? In the process, we must carve out space for the next generation of the U.S. workforce that will help shape how the U.S. uses clean energy. The global offshore wind industry is surging ahead – the U.S. is behind.”

The report identifies 2021 as a year of defining consequences for the U.S. offshore wind industry, breaking down opportunities for industry growth building off of 2020 developments and outlining the actions needed for the U.S. to capitalize on this growing global industry.

The network publishes its insights annually for its members on the state of the U.S. market. It includes state-by-state capacity procurements, increases in government targets, project timelines and the latest supplier contracts and industry developments. The network also hosts the International Partnering Forum (IPF), the largest offshore wind event in the Western Hemisphere. This year, IPF will be held in two parts: in-person and virtual. IPF Together will take place in Richmond, Va., Aug. 24-26, and IPF Virtual will be held online April 22, May 13, and June 17.