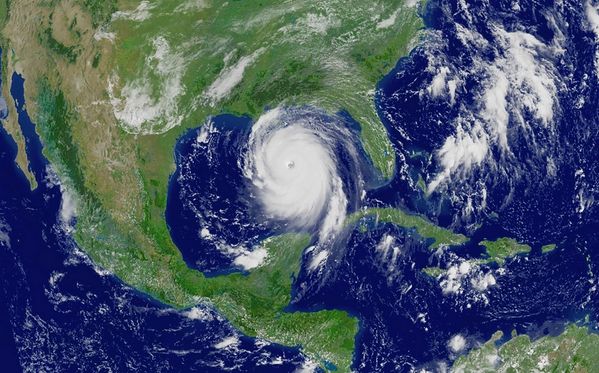 Illustration – A hurricane in the Gulf of Mexico – Credit:zenobillis/AdobeStock

U.S. oil output fell 3.6% to 10.6 million barrels per day (bpd) in August as offshore Gulf of Mexico production collapsed to a near seven-year low, the U.S. Energy Information Administration (EIA) said in its monthly 914 production report on Friday.

That is down 14.9% from the average U.S. output of 12.4 million bpd in August 2019 after producers this year cut back on new drilling as demand destruction from the coronavirus caused crude prices to collapse.

It was also the first time overall crude output declined in three months.

In the federal offshore Gulf of Mexico, crude output collapsed 27.5% to 1.2 million bpd in August – its lowest in a month since October 2013 – as a series of storms caused producers to temporarily shut-in producing wells.

In top crude producing states, meanwhile, output slipped 1.0% in Texas to 4.7 million bpd in August, but jumped 12.3% in North Dakota to 1.2 million bpd.