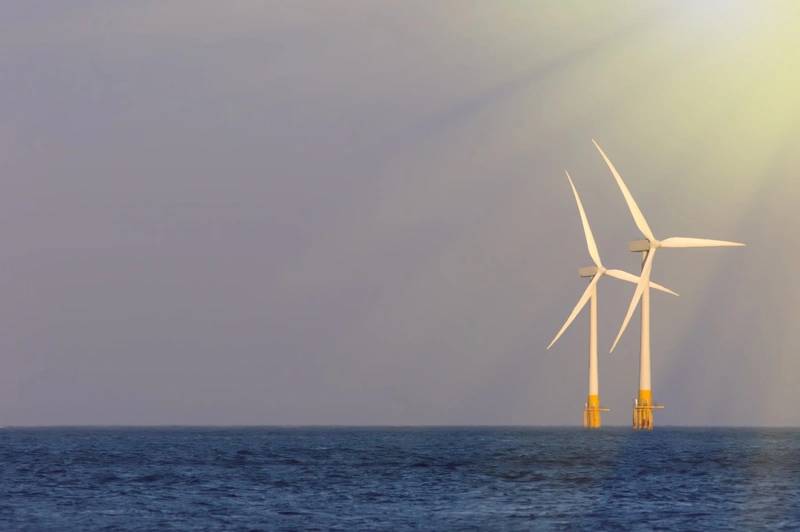 The Biden administration on Wednesday will hold a wind energy auction for two areas off the coast of North and South Carolina, its second such offering this year.

The sale is part of the government’s broad push to put wind turbines in federal waters along every U.S. coastline and comes on the heels of a record February wind auction off the coast of New York and New Jersey that drew $4.37 billion in high bids.

The online auction, which will kick off at 9 a.m. EST (1300 GMT), includes two leases covering 110,091 acres in the Carolina Long Bay area. The leases could one day generate 1.5 gigawatts of offshore wind energy — enough to power half a million homes, according to the U.S. Bureau of Ocean Energy Management (BOEM), which oversees energy development in federal waters.

The sale has 16 registered bidders, including arms of European energy companies that are already developing U.S. offshore wind projects, such as BP, Orsted and Shell New Energies, as well as new market players like United Arab Emirates-based Masdar and Japan’s JERA. Duke Energy , a North Carolina-based power company, is also on the list of potential bidders, as is Avangrid, which is currently seeking a federal permit for a project off the coast of North Carolina.

Unlike the recent auction in the New York Bight, a single bidder may win both Carolina Long Bay lease areas, BOEM said.

The Carolinas sale is not expected to be the 3-day bidding frenzy that drove the New York Bight sale into stratospheric territory, in part because southeastern states do not have the aggressive offshore wind procurement targets of many of their northeastern counterparts.

The auction terms allow a bidder to receive a 20% credit if it commits to the development of a domestic offshore wind supply chain or workforce training.