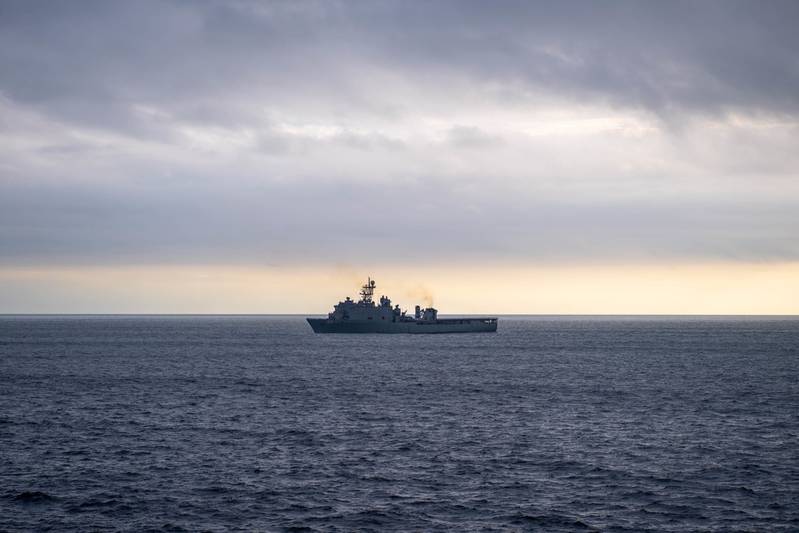 This is the first publicly acknowledged naval exercise between the United States, Israel and the two Gulf countries.

An Israeli naval officer, briefing reporters in Israel on the drill, said the start of such military cooperation under U.S. auspices could help counter Iran’s “power projection” in the region.

The UAE and Bahrain last year normalized diplomatic relations with Israel under a U.S.-brokered deal known as the Abraham Accords, brought together by shared worries about Iran and hopes of economic gains.

Negations between Iran and major powers on reviving a 2015 nuclear deal resume in Vienna on Nov. 29, with failure carrying the risk of a sharp spike in regional tensions.

In Israel, the Israeli naval officer, whose rank and name could not be published under the terms of the briefing, cited an attack in July, which world powers and Israel blamed on Iran, that killed two people aboard a commercial ship off Oman.

Iran denied involvement in what Israel said was a drone strike on the Liberian-flagged Mercer Street petroleum product tanker managed by an Israeli company.

The drill, the officer said “will increase the cooperation and the safety of the Red Sea, but not just the Red Sea, because we are dealing with Iranian terror” in the region as a whole.

The U.S. 5th Fleet is based in the Gulf island state of Bahrain and operates in the Arabian Gulf, Gulf of Oman, Red Sea and parts of the Indian Ocean.