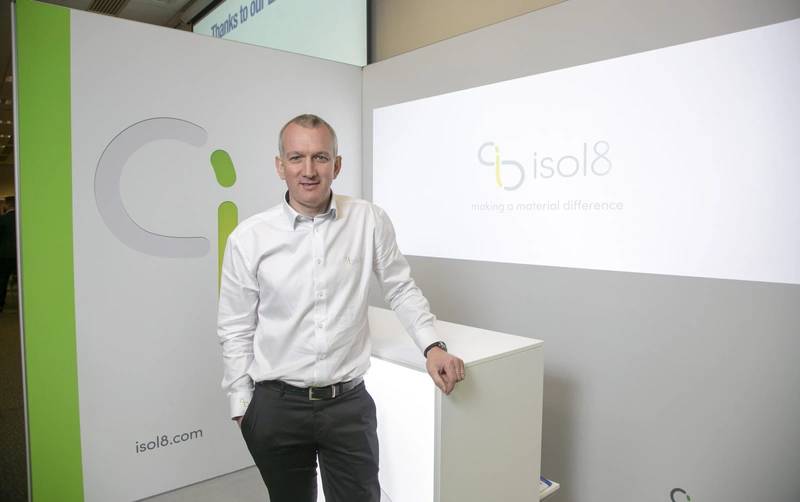 Aberdeen-based oil and gas services company isol8 has received a £3.5 million investment from BGF to support the commercialization of its technology that has the potential to make large savings in plug and abandonment and intervention operations.

The company which provides wellbore isolation products says that successful deployment of its technology could unlock savings of between £1.5 million to £7 million for platform and subsea wells abandonments. This could translate to savings of between £2  billion to £5 billion in North Sea well decommissioning costs.

“isol8 is the only company in the world known to use underwater soldering to create metallurgically bonded alloy barriers to seal off oil and gas wells,” the company says of itself.

According to isol8, founded in Aberdeen in 2017, its Fusion Barriers provide a longer-lasting and more environmentally friendly solution to traditional cement-based methods.

Andrew Loudon, CEO of isol8, said: “Decommissioning is now a huge focus in the North Sea and we’re partnering with clients to help them significantly reduce their asset retirement costs.

“Now, with the support of BGF, we are in a strong position to broaden our zero-emission product portfolio and accelerate the production of new products, including our casing annulus packers and tubing packers for well construction.

isol8 says its UK team of seven boasts 170 years of oilfield experience, including 61 years of downhole tool design expertise. isol8’s research and development team of four is based in  Port Townsend in Washington State, USA.

As part of the investment, BGF Investor Richard Pugh will join the board of isol8 as an investor director, alongside newly appointed independent director Nigel Avern. Avern is the former CEO of Peak Well Systems, who led the trade sale of Peak to Schlumberger. Before Peak, Nigel spent 18 years with The Expro Group working in range of marketing, technical, and general management roles.

Richard Pugh, an investor in BGF’s Aberdeen office, said: “isol8 has huge potential to use its cutting-edge Fusion technology to generate very large savings in plug and abandonment and intervention operations – both of which are markets where we expect long-term growth and where Aberdeen continues to have world-leading expertise.

“At the same time, by ensuring a gas-tight seal, Fusion provides the industry with a much lower emission solution than cement, going some way to address the long-term challenge of de-carbonizing the sector.

“This funding round will support an exceptional management team in completing the final push to commercial adoption, working in parallel with a  number of operators who have shown real commitment to the technology. We are also delighted that Nigel Avern has joined the board to bring his  own experience of building successful energy technology businesses.”