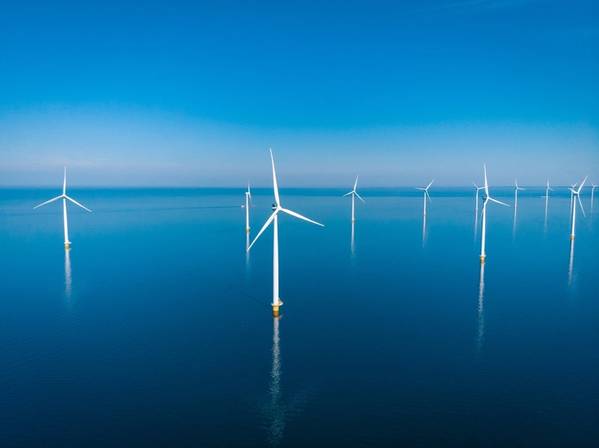 The Hornsea Project Three offshore wind farm offers a capacity of up to 2,4 GW and is located off the coast of Norfolk.

This is within the area known as Zone 4, under the Round 3 offshore wind licensing arrangements established by The Crown Estate.

The application was submitted for consideration on May 14, 2018, and accepted for examination on 8 June 2018. It is the 98 project to be decided under the Planning Act 2008 regime and is the 61st energy project examined by the Planning Inspectorate to gain development consent.

The Planning Inspectorate’s Chief Executive, Sarah Richards, said: “When examining the application and making their Recommendation, the Examining Authority took full account of views from communities, particularly those near the North East coast of England who might be affected by this proposal, alongside national policy and evidence of the need for the project.”

According to a document released by the Planning Inspectorate, at the time of Examination, the Development would comprise: 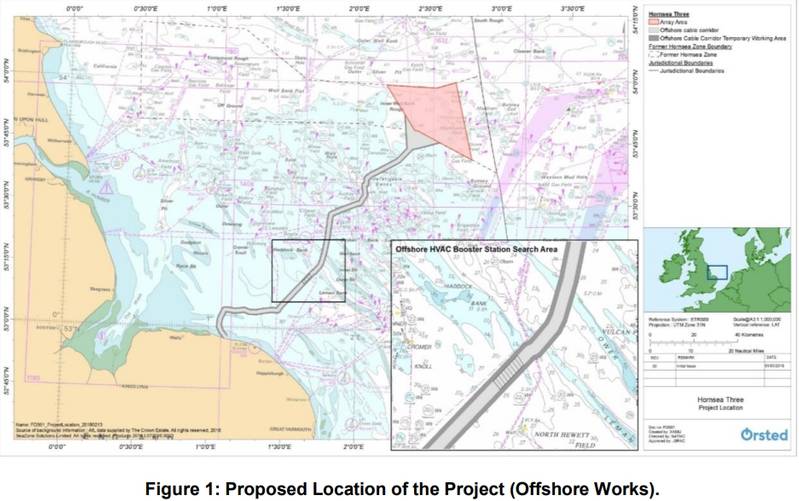