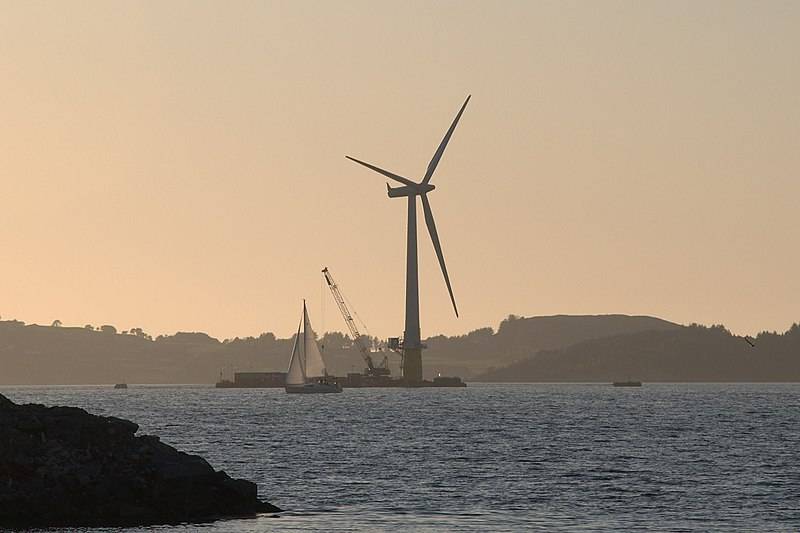 The UK government on Tuesday launched three innovation challenges in the space of green energy sector including floating offshore wind, energy storage technology, and biomass production for which it allocated £92 million (~$127,7 million) in funding.

The government has said the challenges would drive forward next-generation green technologies with, as part of the government’s £1 billion Net Zero Innovation Portfolio.

“These new challenges will help develop innovative technologies that will reduce the costs of deploying them across the energy sector, support thousands of highly-skills jobs across the UK, grow the economy, and deliver the Prime Minister’s ten-point plan,” the government said.

Energy Minister Anne-Marie Trevelyan said: “The UK’s energy innovators have been vital to us becoming a world-leader in clean green technology, helping us to go further and faster as we tackle climate change. This funding will allow us to develop new ways of unlocking the potential for green energy as we continue making big strides towards our goal of eradicating our contribution to climate change by 2050.”

For the floating offshore wind challenge, the government has set aside £20 million funding, “to power innovation that unlocks the full potential of floating offshore wind technology around the UK coastline, allowing turbines to be situated in areas where it is too deep for them to be embedded on the seafloor.”

“These tend to be locations where wind strengths are stronger and more consistent as they are further out to sea and further support the government’s commitment to power every home in the country with wind by 2030. Innovative technologies could include advancing vital components such as dynamic high voltage cable systems, moorings for challenging seabed conditions and foundations,” the statement released Tuesday reads.

Of the £92 million government investment, £68 million will further the development of energy storage technologies to support a future renewable energy system. These new innovations will accelerate the commercialization of a first-of-a-kind storage that can hold energy from wind turbines and solar panels, as well as heat, over long periods of time, including months and years, until it is needed by consumers.

“The supply of energy from renewable sources can be intermittent, so effective storage is important to ensuring clean energy that is reliable. Energy storage is expected to be one of the key components in a smarter, more flexible low-carbon energy system which can maximize the use of renewable generation,” the UK government said.

Also, the government said that biomass projects would benefit from £4 million government investment aimed at increasing the production of sustainably sourced biomass in the UK – supporting local economies and regional growth, as well as creating jobs in rural areas.

“Biomass is organic matter that can be used for fuel in green energy production or to substitute for fossil fuel derived products elsewhere in the economy. It is a key component for the UK to achieve its decarbonization commitments, with the Climate Change Committee stating that sustainable biomass can play a significant role in meeting long-term climate targets,” it said.

“New innovations will help scale up sustainably sourced biomass feedstocks and the production of energy crops – low-cost and low-maintenance crops grown solely for green energy production, including forestry – as well as helping to achieve improvements in yields, cost reductions and profitability,” the government added.