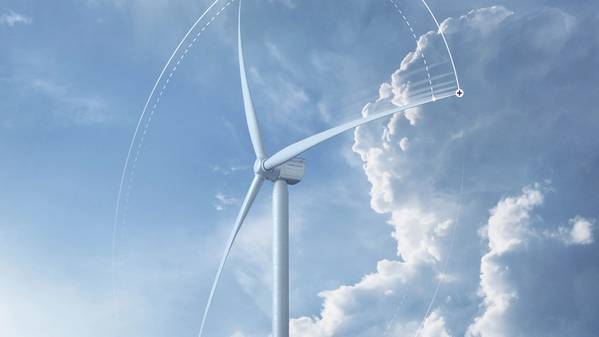 The project is part of Vattenfall’s proposed Norfolk Zone and will produce electricity equivalent to the annual consumption of around 2 million UK homes.

“When constructed Norfolk Boreas will form part of Vattenfall’s Norfolk Zone alongside its sister project, Norfolk Vanguard, which is awaiting its own consent decision,” Vattenfall said.

“Ahead of the next UK Contract for Difference (CfD) Allocation Round, Vattenfall is also anticipating a consent decision on Norfolk Vanguard. Final investment decisions on the two projects would only be taken once they have been successful in the CfD process,” the company said.

Helene Bistrom, Head of Business Area Wind at Vattenfall, said: “This is great news not only for Vattenfall, but for the whole offshore wind sector in the UK and the fight against climate change. Vattenfall’s Norfolk Zone will use the most advanced offshore technology available and is central to our strategy of maximizing the benefits of offshore wind in our core markets. We now look forward to receiving consent for Norfolk Vanguard and proceeding with development of these two iconic projects.”

First power from the Norfolk Boreas is expected in the mid-2020s. According to Vattenfall, one rotation of the blade at the offshore wind farm could power an average UK home for more than 2 days.

The Norfolk Zone is planned to have a 3.6 GW installed capacity with the ability to power 3.9 million homes per year.  Vattenfall in November said it had selected wind turbine maker Siemens Gamesa as a preferred supplier for its 3.6 GW Norfolk Zone.

The prototype SG 14-222 DD machine has been installed at the Danish National Test Center for Large Wind Turbines in Østerild, Denmark and it last week delivered first power to the grid.