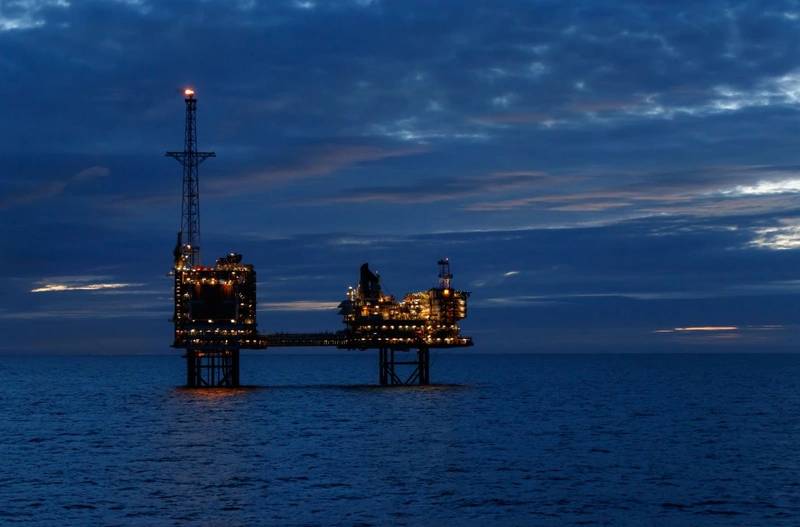 The UK government said Thursday it would review its policy on the future UK offshore oil and gas licensing regime as part of the wider aim of the country towards achieving net-zero emissions by 2050.

“The review will ensure the Government has the information needed to plan for future oil and gas production in the UK, in a way that is aligned with tackling climate change. Initial findings and next steps will be published in the upcoming Energy White Paper,” the government said.

Over half of the UK’s electricity comes from clean sources including wind and solar energy. However, oil and natural gas are still required for heating, cooking and transport, and vital to the production of many everyday essentials like medicines, plastics, cosmetics and household appliances. This is likely to remain the case over the coming decades as the UK transitions to low carbon solutions, the government explained,

Per the statement on Thursday, the independent Committee on Climate Change has recognized the ongoing demand for oil and natural gas, including it in all scenarios it proposed for how the UK meets its target for achieving net zero emissions by 2050.

“The oil and gas sector supports 270,000 jobs across the UK and plays a key role in developing the infrastructure and capability for green technologies such as carbon capture and storage and hydrogen power. The oil and gas sector is also a major source of tax revenue for public services and has provided over £330 billion to the UK Government from production taxation alone in today’s prices,” the government added.

The review comes as the Oil and Gas Authority announces the outcome of the 32nd licensing round for North Sea exploration.

“This is important for the country’s ongoing energy security and economy, while ensuring that much-needed supplies are maintained even as the UK cuts carbon emissions,” it said.

Business and Energy Secretary Alok Sharma said: “Over half of our electricity now comes from low-carbon sources, power from coal is at an all-time low, and we have more installed offshore wind capacity than any other country in the world.”

“While we have decarbonized our economy faster than any other major country over the past two decades, the oil and gas sector will continue to be needed for the foreseeable future as we move toward net-zero carbon emissions by 2050.

“Our review into future oil and gas licensing rounds will ensure we are able to meet our net-zero target, while protecting jobs across the country as part of our plan to build back better with a greener, cleaner economy.”

The review is in keeping with the future direction of the Government’s regulation of oil and gas in the UK.”

The Oil and Gas Authority is currently reviewing its core strategy to ensure that it can assist in working with industry to support the UK’s climate change goals, the government said.

Also, the upcoming North Sea Transition Deal will be published within this Parliament, and will also set out more details later this year of how Government plans to work with the sector and key stakeholders to achieve the aim of supporting a transition to low carbon energy sources, while getting the benefit from the limited reserves in the North Sea and protecting highly skilled jobs, the government said in a statement.

The OGA on Thursday offered for award 113 license areas over 259 blocks or part-blocks to 65 companies in the 32nd Offshore Licensing Round.
The round offered blocks in mature, producing areas close to existing infrastructure, under the flexible terms of the Innovate Licence.

“This will allow relinquishments to take place so more coherent areas may be reoffered in future, giving the industry time to deliver on work commitments in the existing portfolio of licenses.”

“Industry is encouraged to use the pause to acquire data and carry out studies in preparation for the next round. The OGA will engage with industry on the timing and nature of the next offshore licensing round,” the regulator said.

OGUK: Review to Shine a Light on Industry Change

Oil and Gas UK, a body representing the offshore oil and gas industry in the UK, has said it has “embraced” the government’s review into future licensing rounds “as an opportunity to shine a light on how the sector is changing to support the country’s climate ambitions while still ensuring it contributes to the UK’s ongoing security of energy supply.”

OGUK Chief Executive Deirdre Michie OBE said: “The UK offshore oil and gas industry has the essential expertise to help the UK meet its climate ambitions by 2050 while at the same time providing affordable energy for households and families, supporting jobs, and creating exciting energy jobs of the future.

“This review is an opportunity to shine a light on how our industry is changing. With commitments to halve emissions in the next decade and committed investment in exciting low carbon solutions, the changing UK oil and gas industry is stepping up to the climate change challenge.

“Throughout the coronavirus pandemic we have not stopped working, and our people have continued to work in difficult circumstances to meet as much of the UK’s oil and gas needs from domestic resources. The reality is that oil and gas will continue to be part of a diverse energy mix for years to come.

“We now need a constructive and open conversation about how our oil and gas producing country can transition fairly to a lower carbon future. Working with governments, regulators and through sensible debate, we can protect jobs and affordability while being ultimately accountable for the emissions associated with the oil and gas we use.”