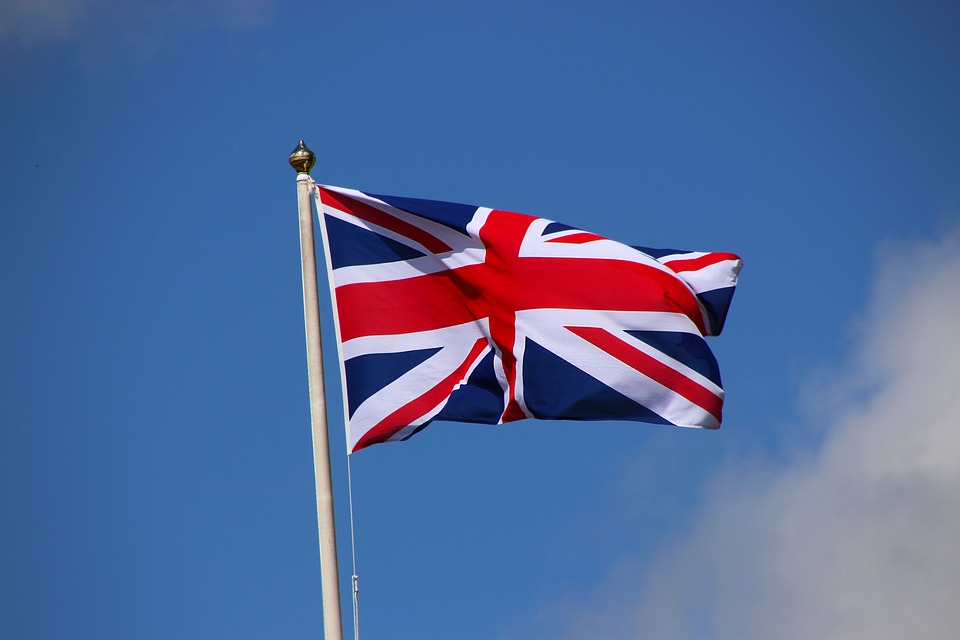 The UK has decided to include its share of international shipping and aviation emissions in its sixth Carbon Budget – an important part of the government’s decarbonisation efforts that will allow for these emissions to be accounted for consistently.

As announced on 20 April, the government will set the world’s most ambitious climate change target into law to reduce emissions by 78% by 2035 compared to 1990 levels.

“We want to continue to raise the bar on tackling climate change, and that’s why we’re setting the most ambitious target to cut emissions in the world,” Prime Minister Boris Johnson said.

In line with the recommendation from the independent Climate Change Committee, this sixth Carbon Budget limits the volume of greenhouse gases emitted over a 5-year period from 2033 to 2037, taking the UK more than three-quarters of the way to reaching net zero by 2050. The Carbon Budget is expected to ensure Britain remains on track to end its contribution to climate change while remaining consistent with the Paris Agreement temperature goal.

The new target will become enshrined in law by the end of June 2021, with legislation setting out the UK government’s commitments laid in Parliament on 21 April.

Through its presidency of the crucial UN climate summit, COP26, which will take place in Glasgow later this year, the UK is urging countries and companies around the world to join the UK in delivering net zero globally by the middle of the century and set ambitious targets for cutting emissions by 2030.

T&E: The UK’s move is a positive step towards decarbonisation

The latest decision is “a very positive step towards reducing carbon pollution from planes and maritime transport”, NGO Transport & Environment (T&E) separately said, adding that it finally closes a loophole that has let these major emitters escape climate action for years.

“We congratulate the Prime Minister for taking this key step on the path to decarbonise planes and ships. Properly accounting for the emissions is essential, but we now need meaningful action to control greenhouse gas releases and prevent future emissions rising above pre-pandemic levels,” Matt Finch, UK policy manager at T&E, said.

T&E said the EU should follow suit immediately and include shipping and airline emissions in carbon budgets. The European Parliament is pushing EU member states to do this in negotiations over the EU Climate Law this week.

“The UK is showing how to take responsibility for its climate impact. The EU should incorporate aviation and shipping in its Climate Law or relinquish its aspiration for climate leadership. If the UK, with an economy so reliant on aviation and shipping, can do this then Europe has no excuses,” Andrew Murphy, aviation director at T&E, noted.