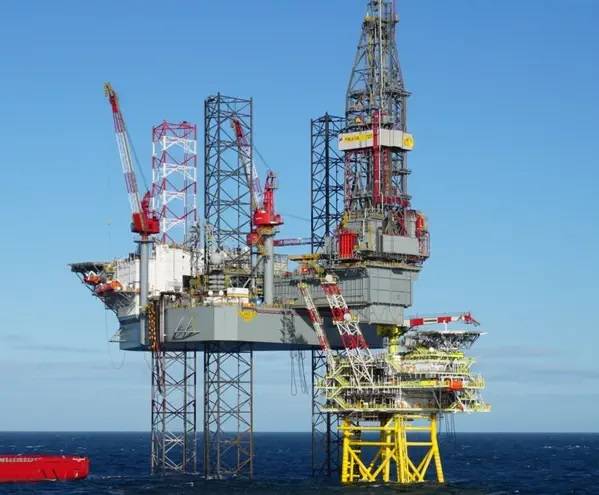 Shares in British North Sea oil and gas producers Harbour, EnQuest, and Serica slumped on Friday, a day after the British government announced a windfall tax on domestic hydrocarbon companies.

Harbour, the basin’s largest producer, fell 7.5% by 0905 GMT to lows last hit in mid-March, erasing a large chunk of gains made since oil prices rallied on the back of Russia’s invasion of Ukraine.

That decline underperformed the 0.5% decline for a broader index of European oil and gas companies.

Analysts at Jefferies said they expect the new levy to add $107 million to Harbour’s tax bill in 2022 and $268 million next year, including tax relief for its investment budget.

EnQuest, which ended Thursday’s session 7% down, dropped a further 9% on Friday morning to lows last seen in late March. It is expected to pay an extra $14 million this year and $73 million next year, Jefferies said.

While all producers will have to pay more under the new tax regime, those with smaller oil and gas investment budgets as a percentage of profit will be harder hit by the levy. Read full story

“EnQuest is aware of the need for action to address the cost of living crisis, but is disappointed with the implementation mechanics of the new Energy Profits Levy,” the company said in an emailed statement late on Thursday.

Serica, having suffered a 14% slump on Thursday, continued to slide and was down 5.6% in early trading on Friday. Serica’s net outflows resulting from the new levy could reach as much $64 million this year and $99 million next year, Jefferies said.