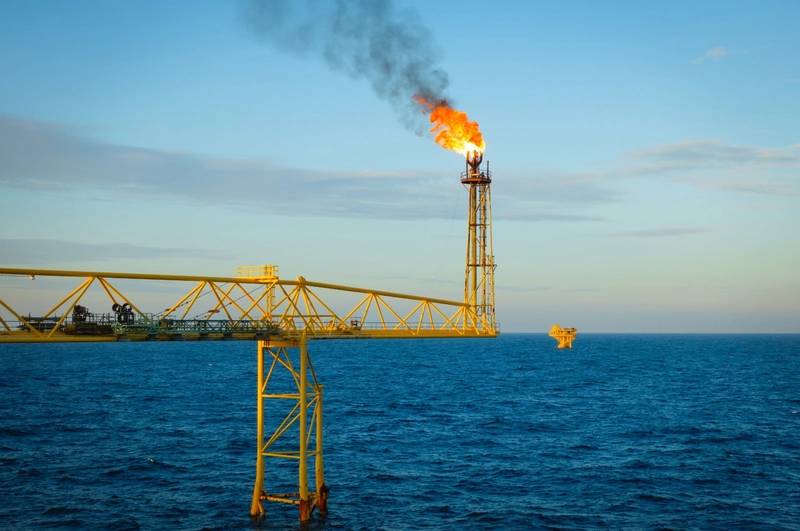 A city with 130,000 homes would be similar in size to Aberdeen, which has 121,000 dwellings, according to Scottish Government figures.

The OGA said that this level of flaring reduction means that offshore flaring volumes dipped to their lowest annual level on OGA records, while an all-time monthly low was set in June 2021.

Also, overall venting went down 24% while, within that, venting of inert gases (mainly carbon dioxide) was 29% lower and methane dropped by 8%, the regulator said.

Venting is the discharging of gases into the atmosphere. Flaring is burning the gases before they are discharged and mainly results in CO2 emissions. Both are required for safety and operational reasons, but more can be done to reduce the amount, the OGA said.

“The OGA is working closely with those operators which flare and vent the most to ensure quick progress is made. Operators’ requests for flaring and venting consents for new field development plans and existing production are being closely scrutinized, and a halt can be ordered if excessive levels are reached,” the OGA said.

“Examples of our robust stewardship process in action include insisting that a major operator reinstated a flare gas recovery system on a platform and helping another identify a fault with valves on an installation where flaring had become excessive,” the OGA said.

Last year’s drop in flaring and venting also coincided with planned maintenance shutdowns on multiple installations. Much of this work was postponed from 2020 due to the COVID-19 pandemic and included the closure and upgrade of pipelines, such as the Forties Pipeline System, according to the OGA:

Dr Andy Samuel, OGA Chief Executive, said:”As we transition, the UK needs a stable supply of domestic oil and gas to minimise reliance on imports and bolster energy security. To ensure that production is as clean as possible, the OGA is holding the sector to account, including on flaring and venting, through close monitoring and benchmarking and proactive stewardship.

“A substantial drop in flaring two years running – reaching its lowest level since we started tracking – is encouraging and reflects both OGA and industry efforts. But there can be no let-up if the sector is to reach and surpass emissions reduction targets.”