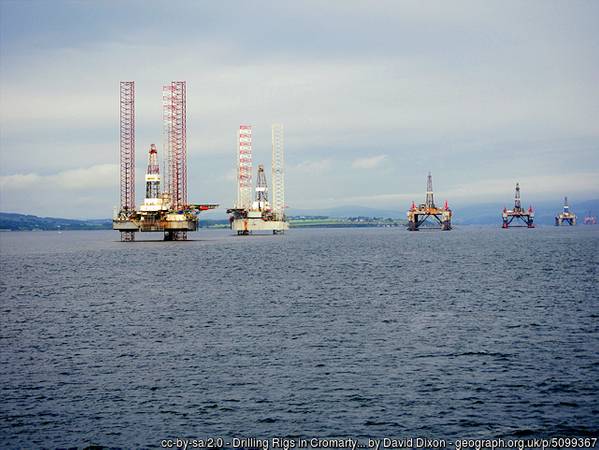 Brooks graduated from Leeds University in 2002 with a Masters in Chemical Engineering and joined BP’s Challenge Graduate Scheme as a Production/Process Engineer later that year.

He spent 5 years at BP supporting various assets such as ETAP, Wytch Farm, and Southern North Sea Gas before moving to CNR International as a Production Engineer to support their assets in the Ivory Coast.

Since 2012 he has worked at Chevron Upstream Europe working firstly as a Project Engineer/Team leader focussed on early phase/concept engineering for brownfield modifications and potential greenfield developments.

In September 2014 he assumed the role of Asset Manager their two Operated HPHT assets In the North Sea, Erskine and Alder.

Most recently in January 2020, following the purchase of CNSL by Ithaca Energy Ltd in November 2019, he has been in the role of Transformation Project Manager focusing on the in housing of the FPF-1 Duty Holder Model into the expanded Ithaca Energy organization which completed in September 2020.

Brooks replaces Scott Robertson who was promoted to Director of Operations at the OGA earlier in the year.