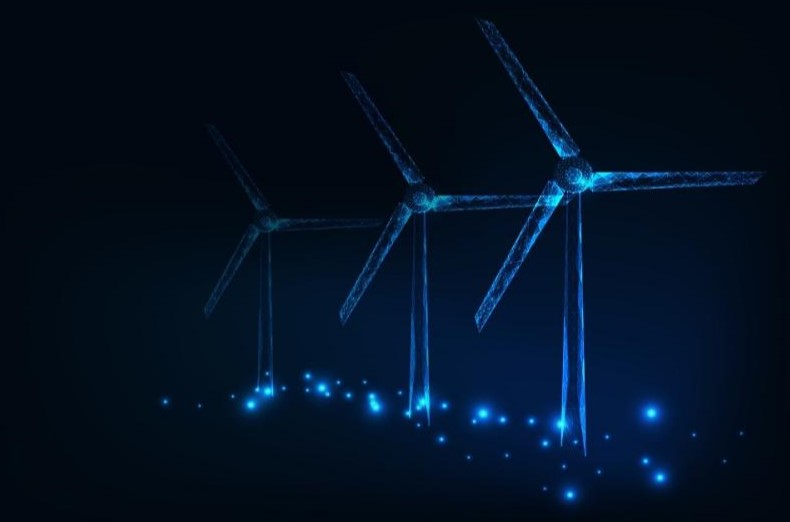 The UK’s Defence and Security Accelerator (DASA) is set to launch the second phase of its competition for technologies that mitigate radar risk of offshore wind farms.

Total funding of up to GBP 3.6 million over two financial years is available for Phase 2, from which DASA expects to fund 5-6 projects.

DASA is looking for alternative technologies that could reduce radar clutter caused by projects, improvements to the probability of intruder detection, alternatives to radar, as well as the capability to fill or remove gaps in radar coverage.

Phase 2 will launch on 20 April, while the closing date is 15 June.

The competition is funded by the BEIS Net Zero Innovation Portfolio and is undertaken in partnership with the Royal Air Force (RAF) and the Defence Science and Technology Laboratory (Dstl).

In Phase 1, DASA awarded contracts to Thales, QinetiQ, Saab, TWI and Plextek DTS to fast-track their ideas for technologies that can mitigate the impact of wind farms on the UK’s air defense radar system.